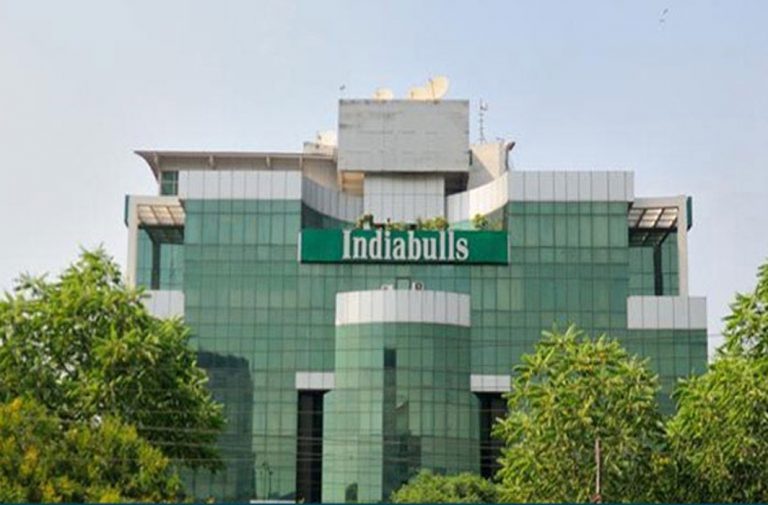 In the writ petition filed by Citizens Whistle Blowers Forum against Indiabulls Housing Finance Limited (IBHFL), the counsel for Indiabulls, Sr. Adv. Mukul Rohtagi, on Thursday moved a miscellaneous application in the Delhi High Court praying recall of the order of notice issued by the court previously and also claimed that the said petition be dismissed with costs as it is nothing but sheer abuse of process of law.

He stated that because of the petition, there has been severe loss faced by the company as the shares has dropped to Rs. 200 from Rs. 800. Consequently, a merger which was to take place has been cancelled.

Rohatgi reminded the court that Indiabulls was a private entity and no remedy lies against it under Article 226, under which the writ petition has been filed; the same is hence not maintainable.

The petition seeks court’s direction for an in-depth, thorough and time bound investigation by a SIT into various serious illegalities, violations and siphoning committed by the promoters of IBHFL, its subsidiaries and their promoters were sought by the petitioner. In addition to that an investigation is sought through the Serious Fraud Investigation Office (SFIO) into the irregularities into the financial affairs of Indiabulls and companies involved in transactions with Indiabulls and a direction to the Reserve Bank of India and National Housing Bank to investigate the financial affairs of IBHFL and to direct a special audit of IBHFL.

Rohatgi pointed out that Indiabulls never cheated anyone; neither there is any cheating case pending nor any default has ever been made on the part of the company. The said company is giving loan for last many years and it has been its bonafide practice.

It was further argued that the said writ petition is the exact and identical copy of ‘Yadav’s petition’ which was dismissed by the Hon’ble Supreme Court.

He also argued that by filing such a writ petition the ulterior objective of the petitioner is sufficed as the cost of shares as well as the merger both are gone out of the hands of IBHFL and the company is going down.

The petitioner however denied any intention to cause malign to the company; rather they submitted the court must consider that lakhs of people are suffering because of IBHFL.

Rohatgi further added that though an investigation is initiated by the Ministry of Corporate affairs, but the same is pending for 1 year now and requested the court to order them to expeditiously complete their investigation.