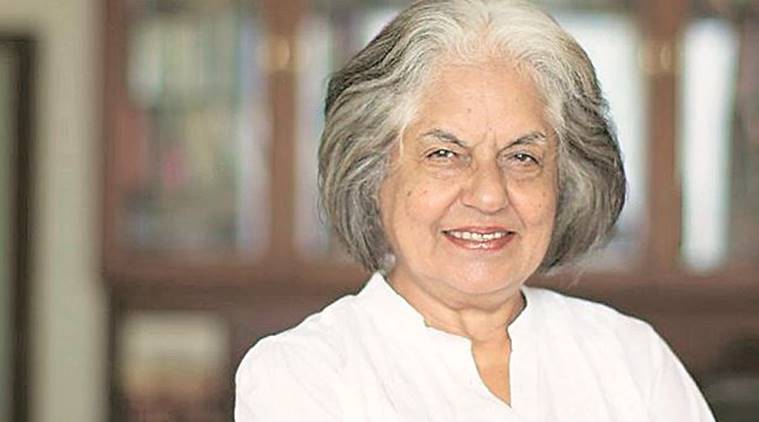 The Bombay High Court Chief Justice Dipankar Datta received in writing a letter by Senior Advocate Indira Jaising requesting for deletion of a rule requiring advocates to get recommendations from already designated seniors whenever applying for the senior designations.

Jaising marked that the reason behind her filing the petition in the Apex COurt pertaining to senior designations in the Supreme Court was to avoid such getaways to justice which do not allow people be designated for the posts.

.In her letter Jaising wrote that it is a very well known fact that strong networks thrive in legal profession. The senior advocate added that many deserving candidates cannot make it to designated points (specially belonging to marginalised communities) because they are not a part of the traditional old boys’ club of designated seniors.

The designations are usually judged on two systems: the first is a point-based system in which the applicant is judged on the merits of his career; the second is based on the recommendations of two senior advocates produced by the applicants along with the application.

Rule 5(e) of the Bombay High Court (Designation of Senior Advocates) Rules, 2018, provided for recommendations from senior advocates as a pre-requisite to the application.

Talking about the point system, the Senior lawyer said that it is self-contained, enabling the Court to evaluate to the merit of the applicant without a recommendation from any other person.

“The Second system however need recommendation from two senior counsels mandatory for even applying to be designated which creates further hurdles for these groups to be designated.

Jaising believed that decision should only be dependent on the objective evaluation of the applicant.

She thus requested the Chief Justice to delete the rule. She also urged him in the interim to permit the advocates to apply for designation without any recommendation letter.