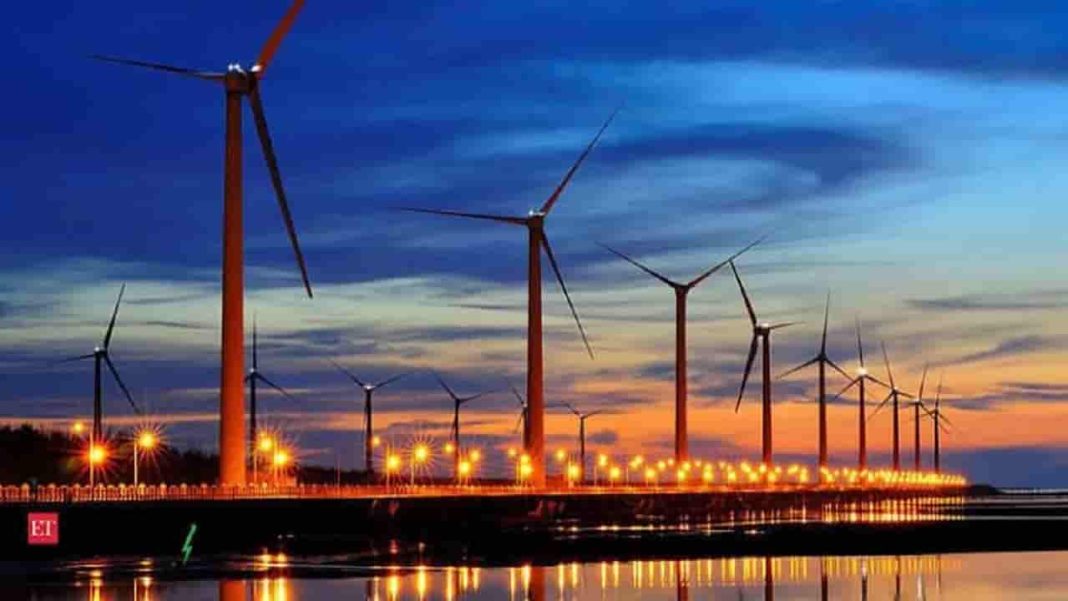 A complaint has been sent to the Enforcement Directorate for taking cognizance of a money laundering case against one Ramesh Sanka.

The FIR is pending for the framing of charges before the court of Judicial Magistrate First Class, Gurugram with the next date of hearing scheduled on 20/05/2022.

The accused had filed a case titled “Ramesh Sanka V State of Haryana & Ors” before the High Court of Punjab & Haryana. The complaint is necessitated by the revelation by the accused of the factum of an agreement dated 01/12/2017 between the accused and the investors in the complainant company, i.e, TCI Fund Management Ltd (TCI) and Axon Capital LP (Axon).

In the agreement, the accused agreed to consult with TCI and Axon and do the following:

i. convey all relevant knowledge, information and data of the complainant company with the investors.

ii. To meet in person or speak by telephone with TCI, Axon and or their counsel upon reasonable advance notice and to answer any and all questions they have concerning the relevant subject matter.

iii. To furnish by no later than seven (7) working days from the date of execution of the aforementioned agreement any and all documents and or materials (whether in electronic or paper form) in the possession, custody or control of the accused.

iv. To participate in the discussions and negotiations with the complainant company on behalf of TCI and Axon.

In this case, the accused concealed the factum of separation agreement dated 28/12/2016 with the complainant company by virtue of which he was prohibited from disclosing any information of the complainant.

The accused warranted TCI and Axon of violation of any law or existing obligation or breach of any contract by collecting or conveying documents or other information concerning the relevant subject matter. The accused represented and warranted to TCI and Axon the documents and information so provided by him in connection with providing the consulting services to be true and correct.

The accused was paid fees amounting to US$ 1,000 per hour with a minimum of 500 hours resulting in a minimum fee of US$ 5,00,000. It was agreed between the accused and the investors that the payment will be made in cash vide wire on furnishing of the invoices.

The complaint said that,

The email conversation(s) between Dinakar Singh, Chief Executive Officer, Axon Capital and the accused unequivocally establishes the purpose of data theft and breach of separation agreement entered into by the accused with the complainant company in lieu of fees.

The proceeds of crime in the form of fees as mentioned in the aforementioned agreement has been utilised by the accused to invest in the properties situated abroad.

The complainant believes that the accused and his son have bought properties abroad from the money earned by him from selling, leaking and disclosing confidential information of the company. The accused not only cheated the company but has also cheated the investors by making them file false and frivolous cases against IREO companies and Lalit Goyal and misleading them into believing his lies. In lieu of his false promises and representations made to the investors which led to filing of false cases against IREO companies and Lalit Goyal, the accused was paid large amounts of money in the garb of legal fees. This is evident from the invoices raised by the accused on the investors. It is startling to note that the accused has even charged huge amounts of money for making complaints with the ED and pursuing the same. Since the accused is not an advocate, this requires a thorough investigation to ascertain as to why the accused has charged money in the name of the ED.

In addition to cheating the investors and taking money from them, the accused has also been misleading the customers and homebuyers, by making them enter into agreements under the garb of helping them, to file complaints with various departments and courts.

It is further stated that from the Email correspondences it is evident that the false cases that have been instituted by the accused person against IREO Companies and Lalit Goyal were orchestrated by Ramesh Sanka for his own personal benefit.

It is evident that Sanka in order to gain leadership position and make wrongful gains, has misled investors and homebuyers to institute false and misleading cases by providing them false information regarding the affairs of the IREO Companies.

The complaint further said that,

A perusal of the said email further establishes that no investors or homebuyers have any problem with IREO Companies but rather, the complaints and cases have been orchestrated by Snka to make wrongful illegal monetary gains. The fact of pecuniary benefits having been made by him is evident from his bank account statements and/or his associates.

It is further stated that although the accused person claimed to be a purported whistle-blower however, these correspondences clearly show that these accused persons in order to make illegal monetary gains, have started approaching various people to institute complaints against the IREO Companies and Lalit Goyal. It is evident that accused person is totally driven by ulterior motives, i.e, to make personal monetary benefits by levelling false allegations on IREO Companies and Lalit Goyal and by defrauding investors and homebuyers.

In the light of aforementioned facts and circumstances, the accused is liable for the offence of money laundering.

It is hereby requested to investigate the above stated offence of money laundering and attach the properties (movable and immovable) situated in India and abroad purchased by the accused which are proceeds of crime defined under Part C of the schedule of offences.

It is therefore requested to take cognizance of the complaint and issue appropriate orders and direct investigation into the Prevention of Money Laundering Act, 2002 and other laws.