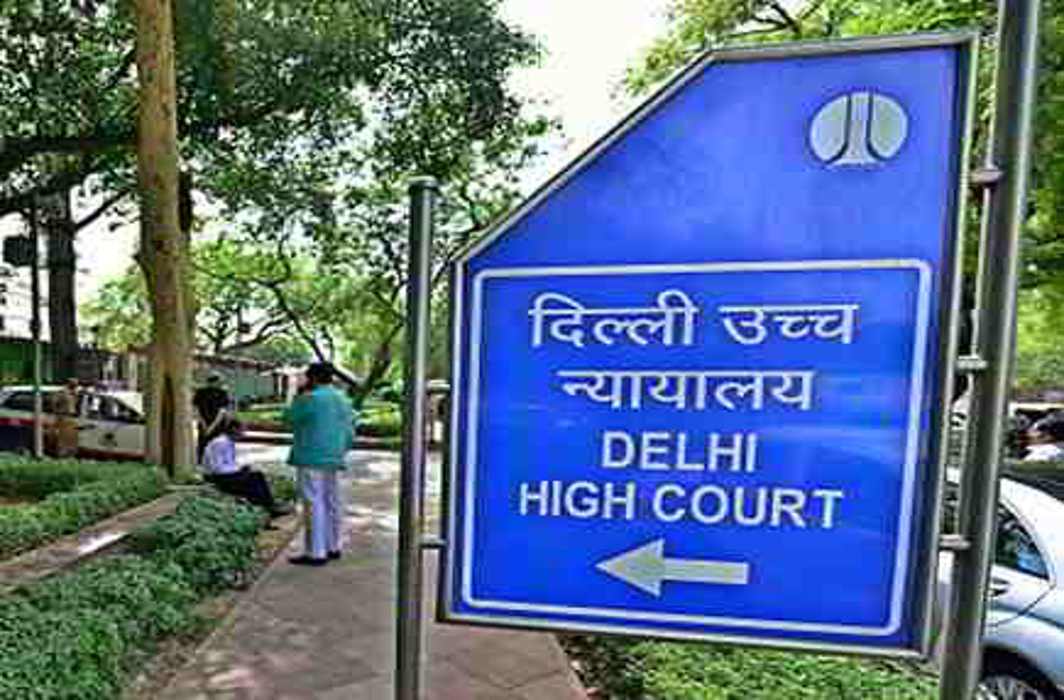 Former MLA Rambeer Shokeen, a close associate of jailed gangster Neeraj Bawana, has approached the Delhi High Court with a plea for interim bail saying he needed urgent surgical attention to remove an alleged pre-cancerous cyst. The court on Wednesday issued notice in this regard. Shokeen is in jail under the Maharashtra Control of Crime Act (MCOCA).

The counsel for Shokeen has filed a certificate dated June 4, issued by Dr Hemant Tiwari, advising urgent surgery for extraction of the cyst, which according to him may be pre-cancerous.

Justice Amit Bansal, on the vacation bench, issued notice, which was accepted by APP Mukesh Kumar for the state. The court has directed him to verify the veracity of the certificate and file a status report within one week. The matter is listed for June 21.

Shokeen is not only an associate but also a relative of gangster Bawana. Bawana was Delhi’s most wanted gangster till his arrest in April 2015. Allegations against Bawana include those of extortion, land grabbing, murder, attempt to murder. There are over 40 cases against Bawana, whose idol was Dawood Ibrahim.