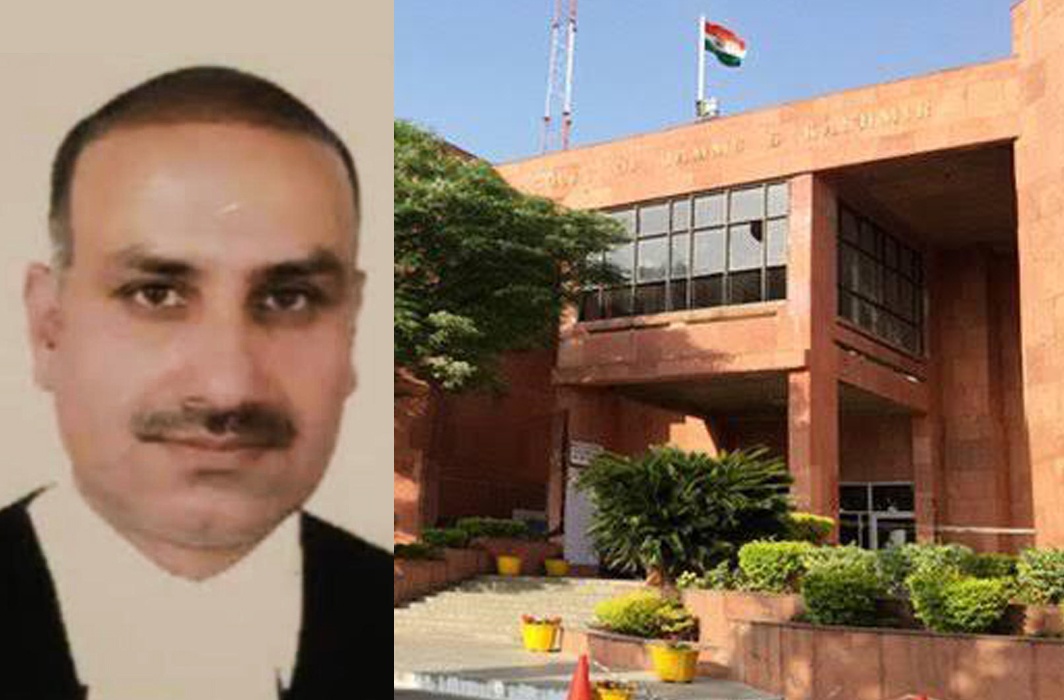 The Central Government on Tuesday has issued a notification for appointment of Senior Advocate Shri. Javed Iqbal Wani as a Judge of Common High Court for Union Territories of Jammu & Kashmir and Ladakh.

“In exercise of the power conferred by clause (1) of Article 217 of the Constitution of India, the President is pleased to appoint Shri Javed Iqbal Wani to be a Judge of Common High Court for the Union Territory of Jammu and Kashmir and Union territory of Ladakh with effects from the date he assumes charge of his office,” said the notification.

Mr. Wani has served as Senior Additional Advocate General for the erstwhile State of Jammu and Kashmir.

Mr. Wani has also served as a senior government advocate in different capacities. He is the son-in-law of Mian Abdul Qayoom, the Bar Association president who has been in detention under the Public Safety Act since August 5 last year.

The Supreme Court Collegium headed by the Chief Justice S. A. Bobde had approved the appointment of Advocate Javed Iqbal Wani in a meeting which was held on January 22, this year.