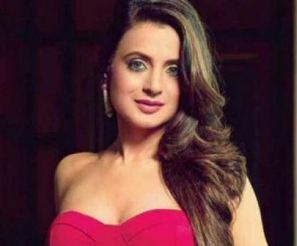 The Jharkhand High Court on Wednesday has retained the interim relief granted to Bollywood actor Amisha Patel, prohibiting any coercive action against her in the fraud case.

During the hearing, the advocate for producer Ajay Kumar Singh, who had sued Patel, informed the court that the matter should be tried to be resolved through mediation.

Singh had accused Amisha Patel of taking Rs 2.5 crore from him for a film called Desi Magic. Later, when the film project was halted, he asked for his money back. The actor gave a cheque of Rs 3 crore but it bounced, following which he filed a complaint against the actor in the lower court.