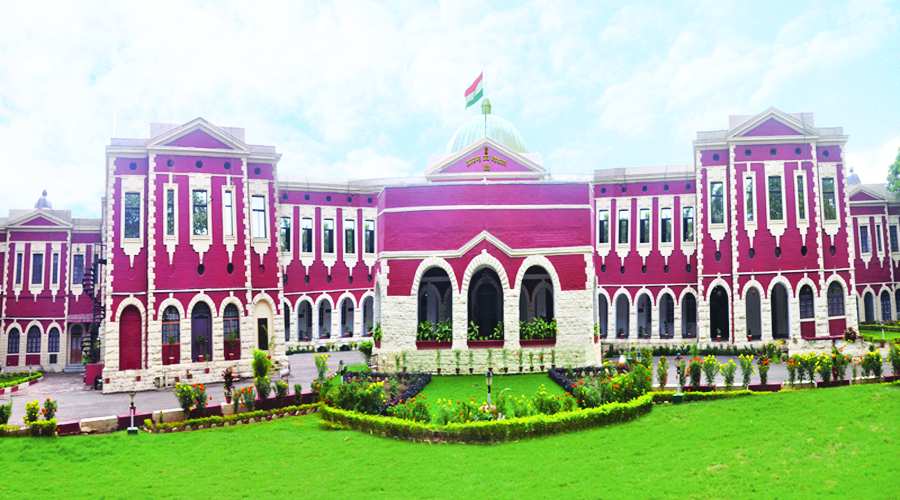 A division bench comprising Chief Justice Ravi Ranjan and Justice S N Prasad had previously on Tuesday, while hearing public interest litigations (PILs) related to prevention and spread of COVID-19 in the state, asked for the State’s reply with regards to the number of people tested for Corona Virus in Hindpiri locality. The Court had also asked the State government to furnish information on the Standard Operating Procedures (SOP) made by the State for migrants returning in the state. The Court had asked the State to disclose the number of tests done in Hindpiri area, number of positive cases at present, the number of migrants who’ve arrived in the State and if they’re being tested for the virus.

Advocate-general Rajiv Ranjan on behalf of the State informed the Court that the Government has conducted 8,440 tests in Hindpiri that includes wards 21 and 22 of the Ranchi Municipal Corporation and has around 45,000 people. The State govt screened 38,643 persons and held door-to-door tests. The lockdown restrictions in the area were reduced by the administration as there were no COVID-19 patients in the area, but areas with micro-containment were sealed.

Advocate Indrajit Sinha, the amicus curiae appointed by the Court, did not agree with the contentions of the State and alleges that samples had not been properly collected. According to a letter written by one Advocate practicing  in high court and resident of Hindpiri, a pick-and-choose method was adopted by the government to identity the micro-containment zones and screenings had to be stopped midway due to the faulty equipments that was being used by the medical staff. The government didn’t seal the areas where protests were strong and other areas of positive cases.

The Court is scheduled to hear this matter again on June 5.