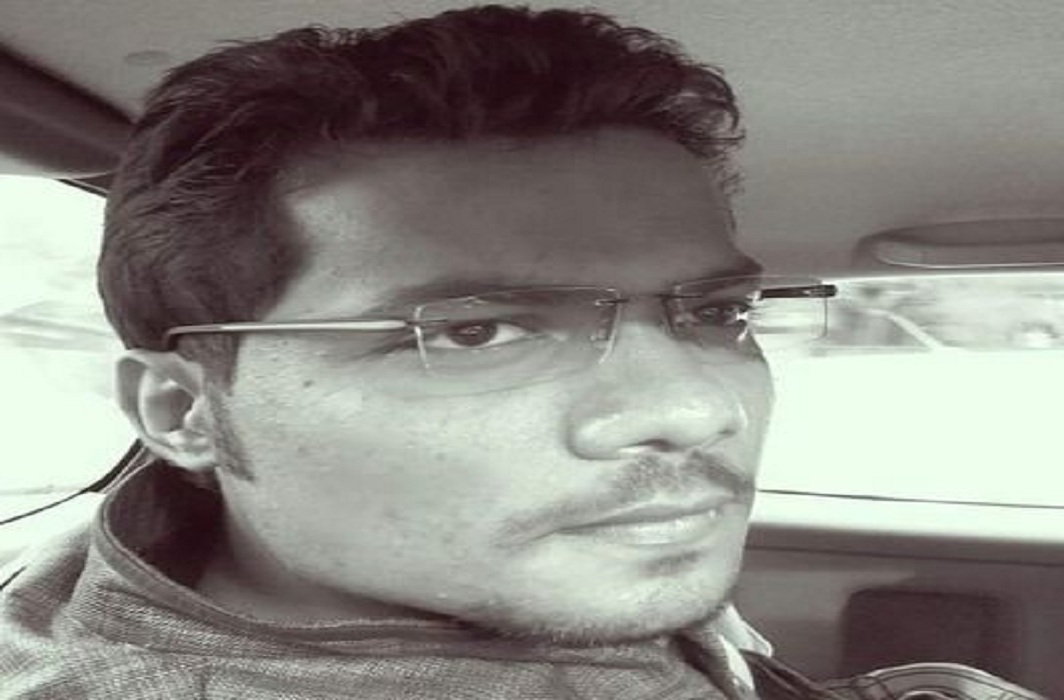 New Delhi (ILNS): Today, the Lucknow Bench of the Allahabad High Court granted bail to journalist Prashant Kanojia, two months after his arrest by UP Police.

Kanojia was picked up from his Delhi residence for the third time allegedly for posting a morphed tweet related to Ram Mandir in Ayodhya.

The Hazratganj police had arrested habitual fake news peddler Prashant Kanojia from his residence after he had morphed an image and had shared it on his social media post in an attempt to spread fake news and incite hatred among people.

Kanojia was booked under Section-154 of the CrPC, 1973 and IPC sections 153-A (Promoting enmity between different groups on grounds of religion, race, place of birth, residence, language, etc., and doing acts prejudicial to maintenance of harmony), 153-B (wantonly giving provocation with intent to cause riot), 420 (cheating), 465 (Punishment for forgery), 468 (Forgery for purpose of cheating), 500 (Punishment for defamation), 505(1)(b) (likely to cause, fear or alarm to the public), 505(2) (offense committed in any place of worship or in any assembly engaged in the performance of religious worship) and 66 (imposed for non-payment of fine).