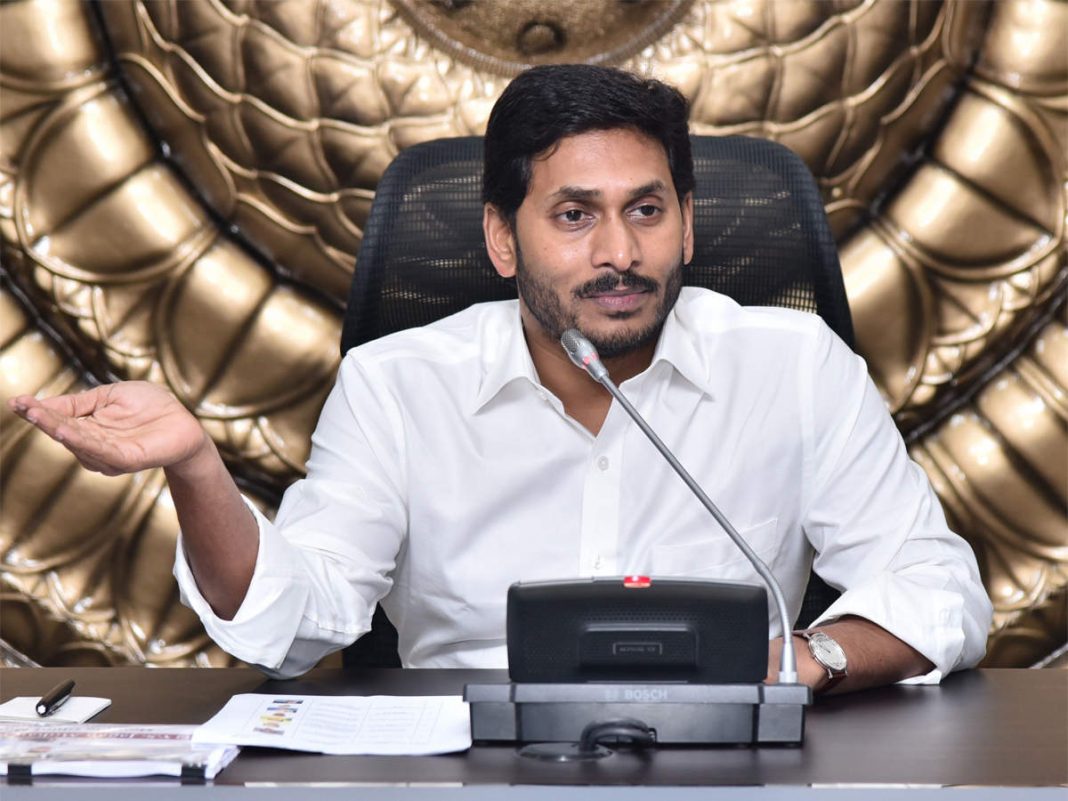 The three-judge bench comprising Justices U. U. Lalit, Vineet Saran and S. Ravindra Bhat heard the matter, wherein, Justice Lalit said: “As a lawyer, I had represented these parties in litigation. I cannot take up this matter. Let this matter be listed at the earliest before any other judge decided by the CJI.”

Reddy landed in controversy after he had written a letter to the CJI making allegations against sitting judges of the Supreme Court and the high court and released the contents of letter to the media.

The petition has been filed by GS Mani, Sunil Kumar Singh and Anti Corruption Council of India Trust to initiate Contempt of Court proceedings against the Andhra CM YS Jaganmohan Reddy on his scandalous remarks against the sitting judges of the Supreme Court and the High Court.

It was argued in the petitions that making allegations against sitting judges without any basis and evidence comes under the purview of the Contempt of Courts Act. Sunil Kumar Singh had sought directions from the court to issue show cause notice to YS Jaganmohan Reddy as to why action should not be taken against him for making baseless allegations against the Judges.