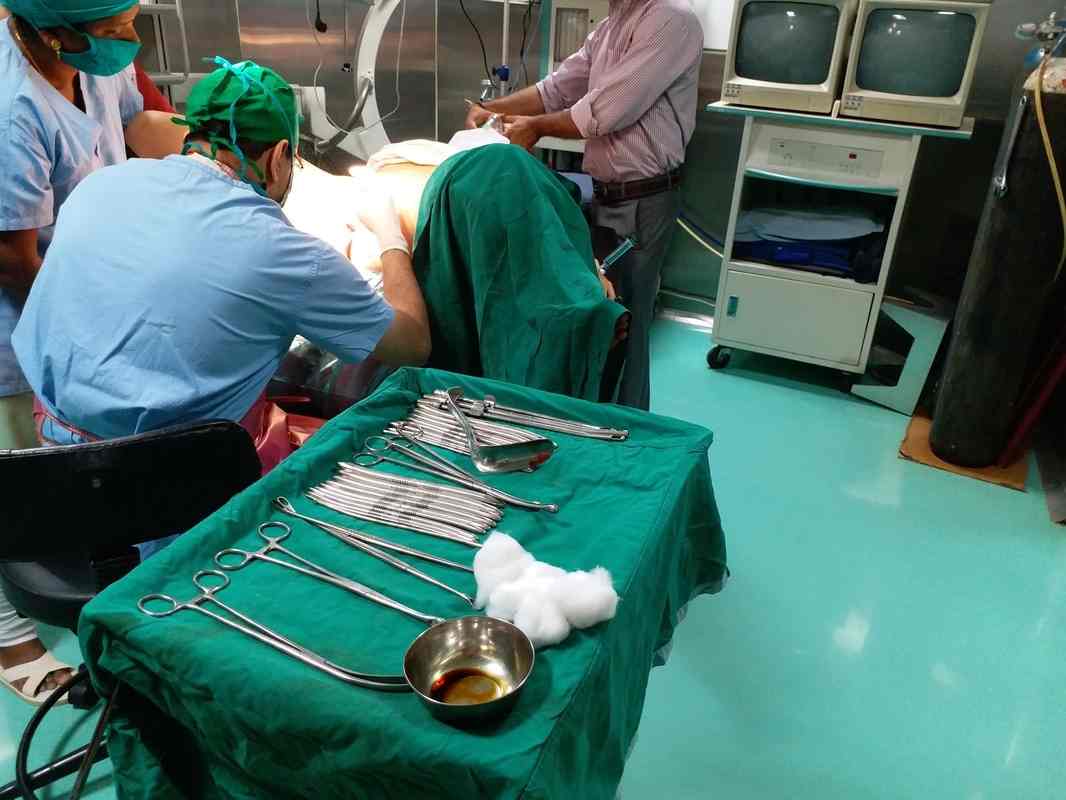 New Delhi (ILNS): The Kerala High Court today allowed a woman in her 24th week of pregnancy to medically terminate the foetus. The foetus suffers from a complex heart disease, associated with substantial abnormalities.

Justice P. V. Asha said: “In view of the medical report furnished by the board constituted as per the orders of this Court, I deem it necessary to permit termination of the pregnancy.

“Therefore, having regard to the urgency involved in the matter, there shall be a direction to the Superintendent of Medical College, Kottayam to see that the termination of pregnancy of the first petitioner is carried out at the earliest point of time, if possible, today itself, by competent doctors under the supervision of additional 7th respondent, in accordance with the provisions of the Medical Termination of Pregnancy Act,1971, its rules and all other rules, regulations and guidelines prescribed for the purpose,” said the Kerala High Court.

The Court was hearing the appeal filed by the couple who had filed the writ petition for medical termination of pregnancy. They produced scanned reports which showed that the foetus having severe abnormalities viz. Double outlet ventricle, conditions of pulmonary artesia and perimembraneous ventricular septal defect, etc.

“I. Whether the continuance of the pregnancy would involve risk to the life of the pregnant woman or of grave injury to her physical and mental health.

“II. Whether there is a substantial risk that if the child were born, it would suffer from such physical or mental abnormalities as to be seriously handicapped and if so, the nature of abnormalities.

“III. Whether, having regard to the advanced stage of pregnancy, there is any danger (other than usual danger which arises even in spontaneous delivery at the end of full term) if the pregnant mother is permitted to terminate her pregnancy.

“IV. The medical process best suited to terminate the pregnancy and the possibility of child being born alive.”

In view of the above the Medical Board submitted its report”

“2. As per the USG findings the foetus is suffering from complex heart disease.(Double Outlet right ventricle with pulmonary atresia) which is usually associated with other systemic anomalies. The child if born is likely to suffer from serious physical & mental handicaps.

“3. There is minimally increased risk of MTP, since she is a case of previous one caesarean section.

“4. Termination of pregnancy can be tried by medical methods since it is 23 weeks & 4 days and if medical methods fail hysterotomy may be done. There is a possibility of child being born alive.

The report concluded that MTP is recommended for Mrs. A. by the Medical Board based on above opinions.

“The Apex court has in similar circumstances, in the judgment in Sarmishtha Chakrabortty v. Union of India: (2018) 13 SCC 339, permitted termination of pregnancy when the gestational age was 26 weeks, in view of the recommendation of the medical board and the medical report revealing the threat of severe mental injury to the woman and to the multiple complex problems to the child, if born alive, involving complex cardiac corrective surgery stage by stage after birth, in the event of continuation of the pregnancy.

In Meera Santosh Pal v. Union of India: (2017) 3 SCC 462 also permission was granted when the pregnancy crossed 24 weeks, in view of the medical reports pointing out the risk involved. This Court also in ABC v. Union of India : 2020(2) KHC 526, permitted termination of pregnancy in order to save the life of the pregnant woman who was in physical as well as mental trauma. In the judgment reported in Neethu Narendran v. State of Kerala: 2020(3) KHC 157 also this Court permitted termination of pregnancy when gestational age crossed 23 weeks.

In view of the medical report furnished in the present case, I deem it necessary to permit termination of pregnancy of the 1st petitioner,” said the Kerala High Court.

The Court has further said, “that there is a possibility of the child being born alive, in the process of medical termination of the pregnancy, the doctors shall ensure that everything, which is reasonably possible and feasible in the circumstances and in contemplation of the law prescribed for the purpose, is offered to such child so that he/she develops into a healthy child.”