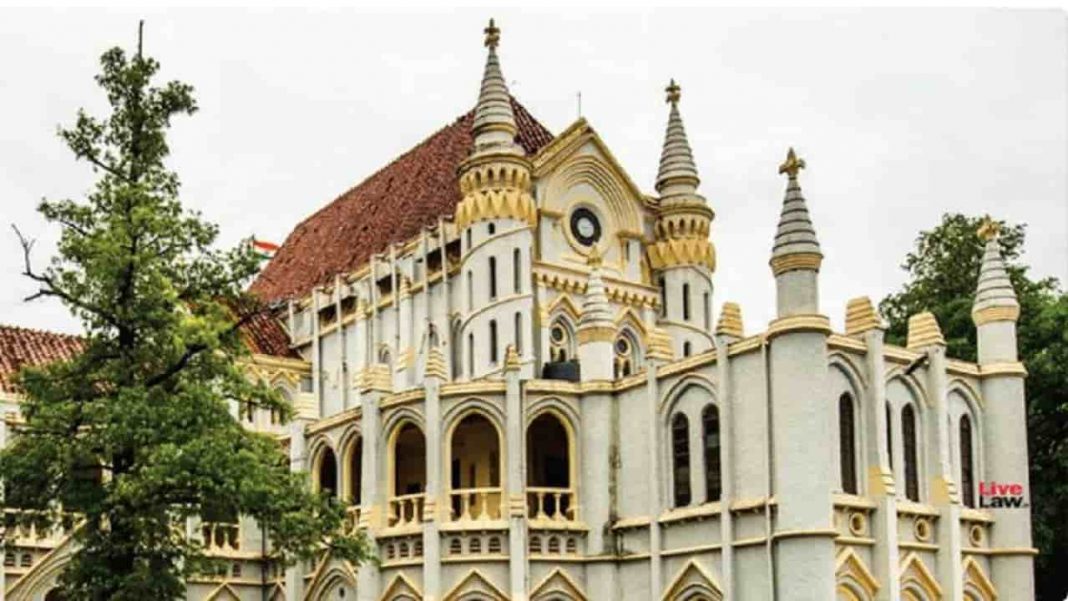 The Madhya Pradesh High Court has disposed of a PIL, questioning the mining activities of some private respondents in Jabalpur city.

The Jabalpur Division Bench of Chief Justice Mohammad Rafiq and Justice Vijay Kumar Shukla heard the PIL on August 24, filed by one Atmaram Awadhiya in 2010, calling in question the mining activities of the Private Respondents, stating that due to mining activities of the respondents, the living standard and condition of local residents of the town has deteriorated and they are suffering badly.

The private respondents have filed their reply and submitted that they are carrying out mining operation after taking permission from the competent authority – the Director of Mines Safety, Jabalpur Region, Jabalpur.

It is further submitted that long back, when the trial blasting was done, the local residents have attended the place and were satisfied that there is no vibration, either in their doors or windows. They have also filed the Certificate of recording of the blast induced vibration carried between November 30, 2005 to December 1, 2005 in the presence of representatives of the Trade Union, Safety Committee Members and local residents of the area.

The respondents have further submitted that time to time investigation is conducted to measure the ground vibration by the Experts of Central Mine Planning and Design Institute Ltd.

The Court observed that as per the report dated January 9, 2010, it is clear that the Seismograph Monitoring of vibration conducted at Pali Bazar in the presence of local resident and there is no non-permissible peak particle velocity at the foundation level of structures in mining areas and the vibration levels recorded is insufficient to cause any affect or damage to the structures at surface.

It is also argued by the respondents that from time to time they provide installation facilities of Hand Pumps in Pali Township for drinking water. The mine water is being discharged into the Ganjra Nala to raise the water level of that area. The water level of Pali Township is at about 40 meters, whereas, the working depth of the mine is 150 meters.

In the reply filed by the Private Respondent, it has been submitted that they are following the rules and regulations, while extracting coal.

Did you find apk for android? You can find new Free Android Games and apps.
Share
Facebook
Twitter
Pinterest
WhatsApp
Previous articleDelhi High Court issues notice to Centre, FRRO on Syrians staying in India not able to return home due to exorbitant flight charges
Next articleAllahabad High Court directs UP govt to prepare SOPs on management, security of hospitals in state within a week