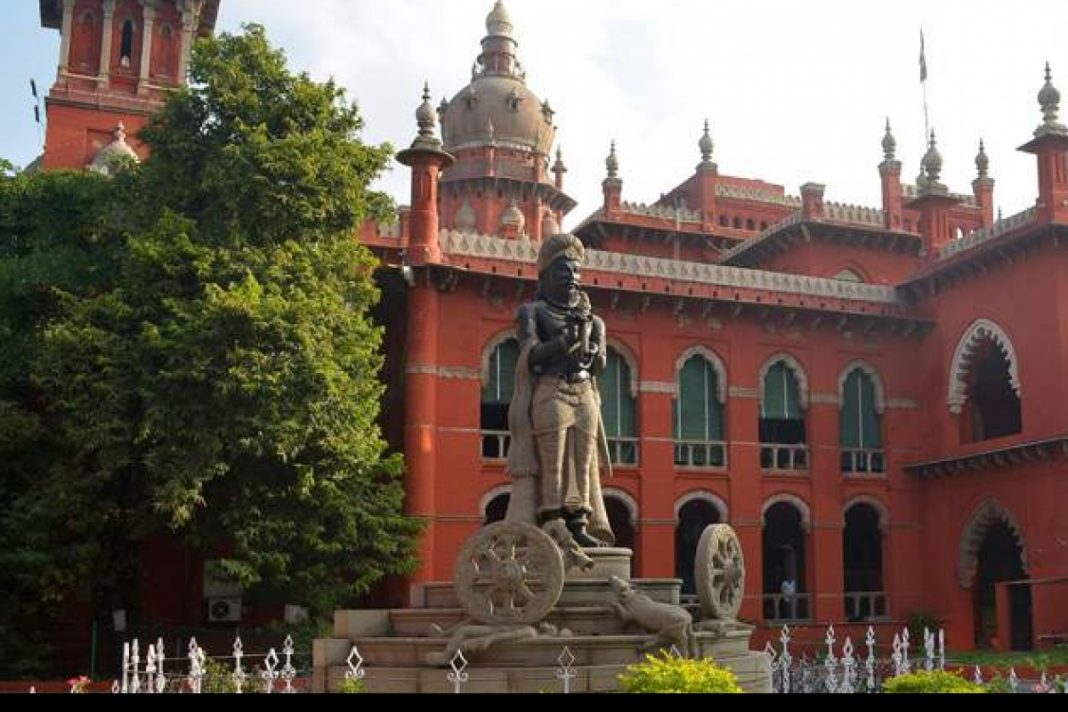 The Madras High Court has imposed Rs 25,000 cost and dismissed a Public Interest Litigation (PIL) seeking a direction for refixation of the market value of the land for which the sale deed was executed between two parties on 28.11.1985.

The PIL has been filed by one Amarakavi. While considering the PIL, the Division Bench of Chief Justice Munishwar Nath Bhandari and Justice N. Mala observed that through the PIL, the petitioner challenged the sale value of the land in the sale deed has been filed after a lapse of more than 37 years without justifying the delay.

“Otherwise, the transaction was between two parties and the valuation could have been questioned by the Sub-Registrar before the registration of the document and not by a stranger.”

The Bench finds that PILs are at times driven by some other motives other than public cause, otherwise, a transaction of 37 years back would not have been questioned on the sale value by the petitioner.

“At times, the public interest litigation is filed even to settle the scores with the other parties or for many such similar reasons. Such practice needs to be deprecated,” said the Court.

Further the Court noted that apart, the same issue was taken up earlier by one S.B. Gandhi and was later withdrawn by order dated 25.03.2022. Now, a further litigation on the same issue.

This time, the Court did not even permit for the withdrawal of the petition. Rather, it has to be dismissed with costs finding it not to be a bona fide public interest litigation, observed the Court.

“Accordingly, this writ petition is dismissed with a cost of Rs 25,000 to be paid to the Tamil Nadu State Legal Services Authority within fifteen days. The Registrar (Judicial), High Court, Madras is directed to ensure compliance of payment of cost within the stipulated time and if payment of cost is not made, the disposed of writ petition may be listed again before this court to take appropriate proceedings in the matter,” the order reads.