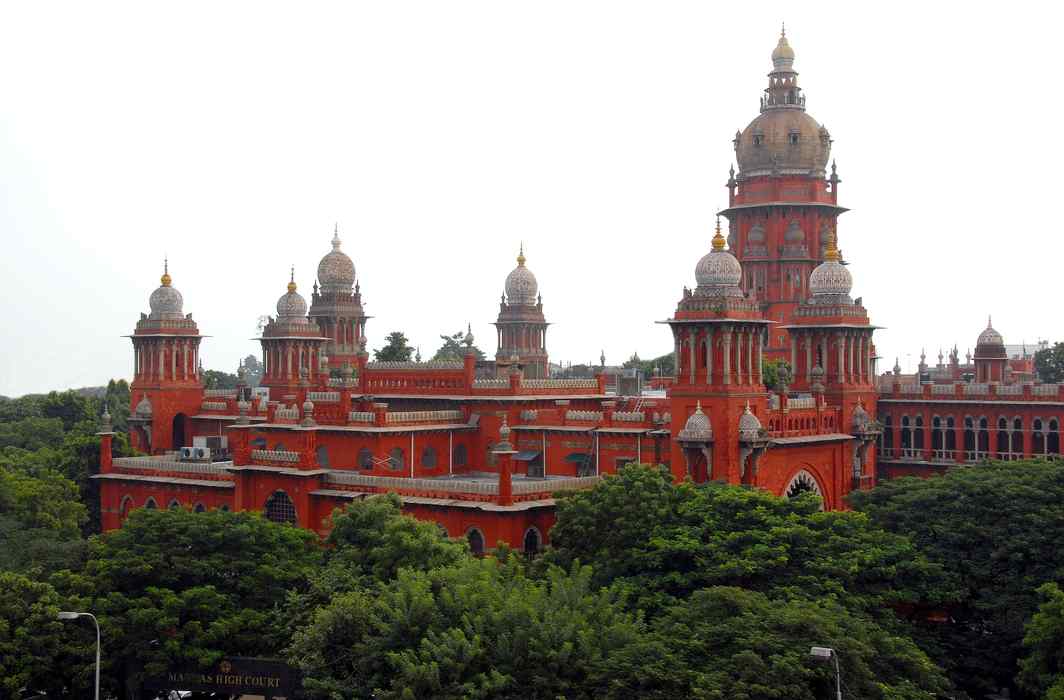 The Madras High Court on Friday upheld the validity of Section 10 of the National Medical Commission Act, 2019, which which gave power to the Commission to frame guidelines for the determination of fees in respect of 50 percent seats in private medical institutions.

The Bench of Chief Justice Munishwar Nath Bhandari and Justice N Mala further directed the Commission to review the office memorandum, which fixed fees in 50 percent seats in Private Medical Colleges and Universities at the same rate as that of government seats.

The Bench directed the Commission to amend the memorandum in such a way that merit of the students was not affected.

The order was passed on a petition filed by Private Medical Colleges, challenging the NMC’s recent decision regarding fees in private institutions.

NMC had directed that the fees of 50 percent seats in private medical colleges and deemed Universities should be equivalent to fee in government medical colleges of that particular State and UT.

The memorandum said the benefits would first be made applicable to those candidates who have availed Government quota seats and where these seats were less than 50 percent, the remaining candidates could avail of this benefit purely on merit.

The petitioners challenged the validity of Section 10 of the Act on the ground that the same was violative of Article 19(1) (g) of the Constitution. It was also submitted that even if the Section was held to be valid, it only gave powers to ‘frame guidelines’ for the determination of fee.

However through the present memorandum, the NMC had fixed the fees on 50 percent seats, they contended, adding that it was impossible for private institutions, who were completely reliant on income through fees to charge the same fee as that by the government, which was heavily subsidised.

The Counsel representing the state submitted that NMC was within its power to fix the fees and stressed the need for Private Institutions to participate in welfare mechanisms. He added that the state must regulate the fees charged by private colleges with a profit motive.