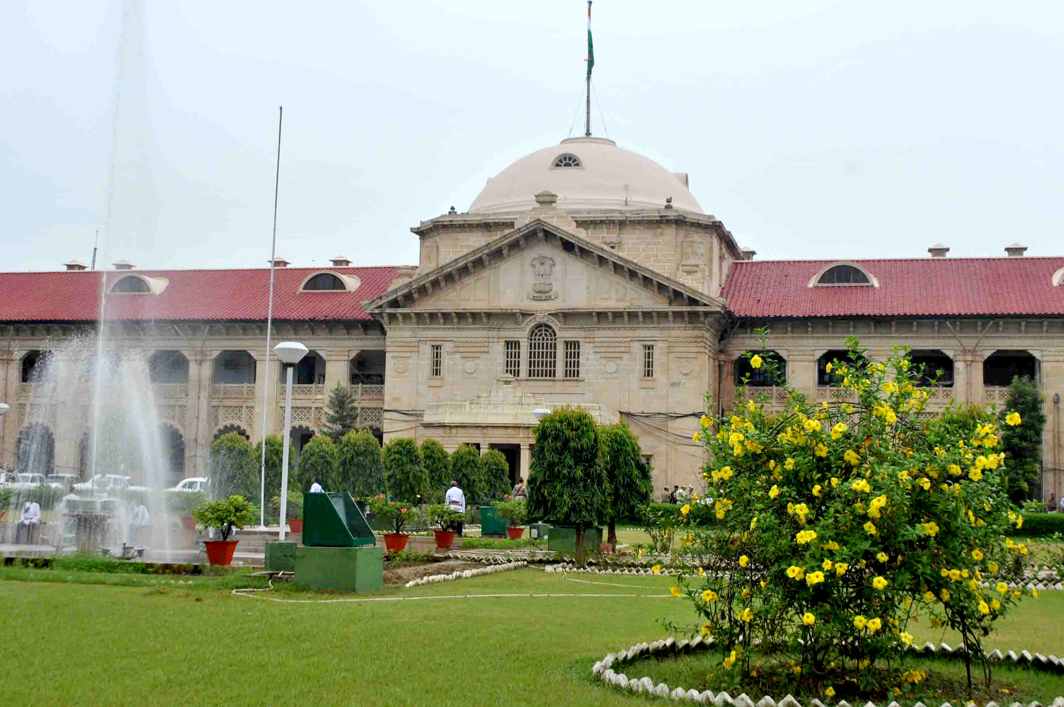 The Allahabad High Court has quashed the summoning order passed by Upper City Magistrate Ghaziabad against accused on the complaint of uttering abusive language, beating and cheating. The Court said that there is no law under which a magistrate has the right to summon a person without registering an FIR.

This order has been given by the Division Bench of Justice Abhinav Upadhyay and Justice Ravinath Tilhuri while accepting the plea of Sudhir Malik. The Additional Municipal Magistrate Ghaziabad had directed the Petitioner to appear before him on a Complaint of cheating and casteist abusive language, which was challenged in the High Court.

Advocate Ashish Kumar appearing for the Petitioner has a contention that the Petitioner who is a resident of Shalimar Garden Ghaziabad, has been falsely implicated in this case by the opposition and following this the Additional Municipal Magistrate has summoned the Petitioner by order dated 19 November 2019 and sought clarification.

That Magistrate has no right to summon the Petitioner, said Advocate Ashish Kumar. The court, while quashing the order of the magistrate, has given permission to take action as per law.