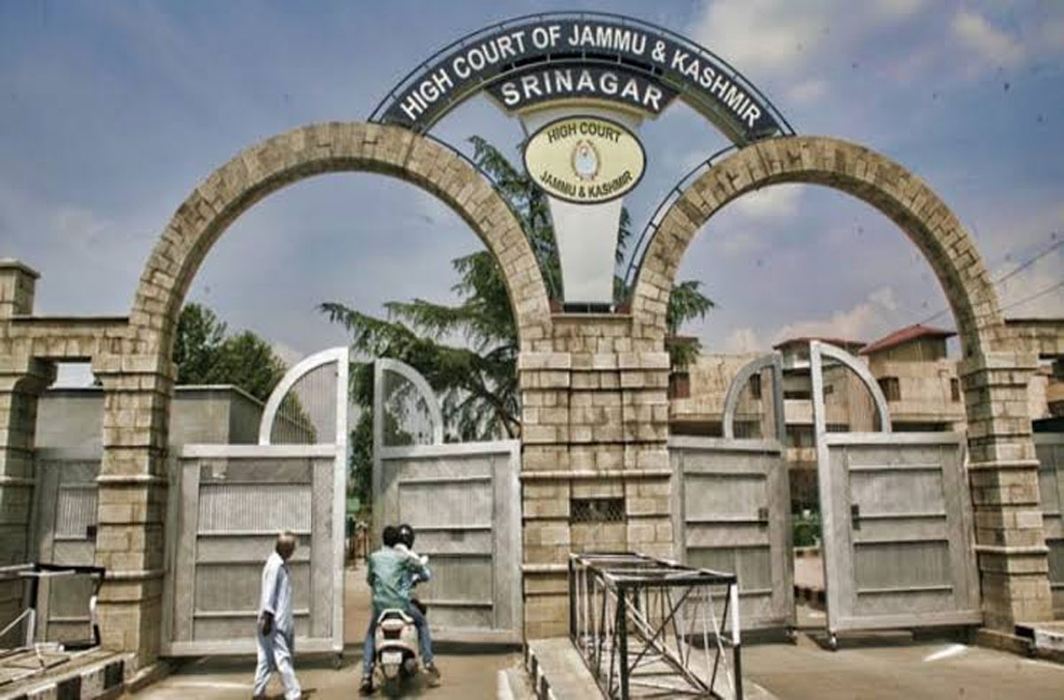 New Delhi: The Jammu & Kashmir High Court on Monday ruled that the Magistrate is precluded from  ordering an investigation under Section 156(3) of the Code, once a cognizance of an offence is taken by him.

The petitioner, Sami-Ullah Naqashbandi, while performing his duties as Naib Tehsildar, Executive Magistrate, Khanyar, came to know about the filing of the complaint by the respondent against him as well as other accused persons.

The complaint was assigned to the Court of Judicial Magistrate 1st Class (3rd Additional Munsiff/ JMIC, Srinagar), by the CJM, Srinagar.

The Judicial Magistrate 1st Class on receipt of this report from SSP, Srinagar, and on consideration of the matter and while recording that the SSP, had not taken any action in the matter, directed the SSP, Srinagar, to take action under the provisions of Section 156(3), of Criminal Procedure Code.

Therefore, a plea was filed under Section 482 of the Code of Criminal Procedure, seeking of the quashing of order dated 25.06.2020 read with the order dated 11.05.2020 passed by the Judicial Magistrate 1st Class.

The counsel for the petitioner stated that the Magistrate’s order, directing the investigation under Section 156(3) is permissible at pre-cognizance stage only, while enquiry under Section 202 is at post cognizance stage. Therefore, he called the orders issued by the Judicial Magistrate 1st Class to be against the procedure should be quashed.

The counsel for the complainant contradicted and said that the Court had the power to ensure impartial and honest investigation once the Police was seemingly not fair in investigating the complaint.

“The direction under Section 156(3) is to be issued, only after application of mind by the Magistrate. When the Magistrate does not take cognizance and does not find it necessary to postpone instance of process and finds a case made out to proceed forthwith, a direction under the said provision [S. 156 (3)] is issued.”

The Court examined the trial court records and stated that the learned Magistrate had in a very mechanical manner and as a result of non-application of mind, issued directions to the Senior Superintendent of Police, Srinagar, for investigation under Section 156(3) of the Code.

In light of above facts the Court  allowed that Petition and order dated 25.06.2020, passed by the Judicial Magistrate 1st Class (3rd Additional Munsiff/JMIC, Srinagar) was set aside. The Magistrate was ordered to proceed from the stage on receipt of the report in terms of Chapter XV of the Code, viz Section 202(1) onwards.