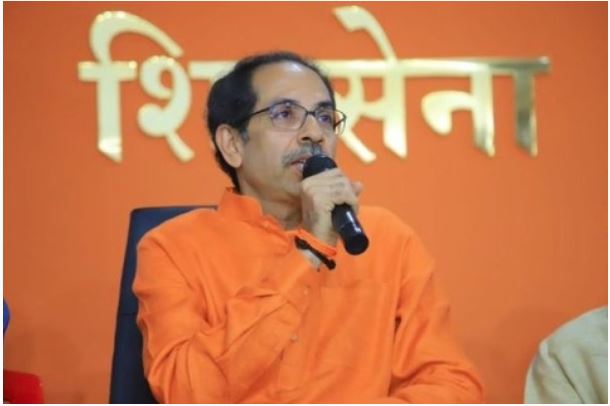 In the Bombay High Court on Tuesday, Senior Advocate Manoj Mohite, appearing for the State of Maharashtra, submitted that the offence of spreading enmity under Section 153-A of the Indian Penal Code committed over the internet has to be considered differently than an offence committed over another medium.

The division bench of Justice S.S. Shinde and Justice M.S. Karnik was hearing Holey’s plea which sought quashing of the FIR against her in connection with her comments on a gathering of people outside the Bandra station during the lockdown.

Mohite claimed the accused is quite influential in social media, especially on Twitter. She has about 36,000 followers. In such a case, the FIR filed by the police regarding the circumstances under which the accused has made objectionable tweets is completely justified.

“When an offence is committed over the internet, the reach and potency is much higher than two people shouting on the road or some person in Hyderabad shouting at Army in Kashmir,”

On Monday, the case was heard in the bench of Justice S.S. Shinde. The bench had adjourned the hearing of the case till Tuesday after hearing the pleas of the lawyer appearing for the state government. Significantly, the court has given interim relief to Holey till January 12, 2021 in the case. Under which, the police are prevented from taking any coercive action against Holey.