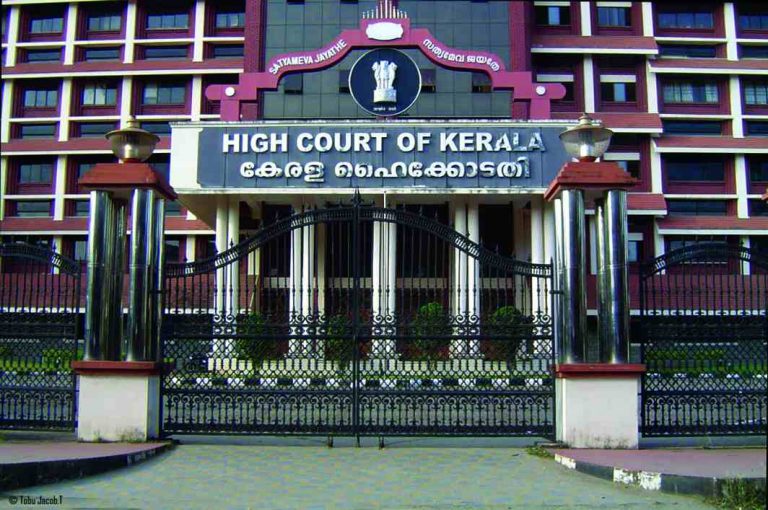 The Kerala High Court  has directed  three district judges to make a fresh appraisals of three persons selected for the post of Special Public Prosecutor for conducting Protection of Children from Sexual Offences Act (POCSO) cases.

A Division Bench comprising Justice P R Ramachandra Menon and Justice Devan Ramachandran issued the order on a batch of petitions challenging the appointment of three people who were selected for the SPP posts in the districts of Kollam,  Wayanad and Malappuram respectively.

In the case of  the first,  it was shown that the district judge concerned had recommended at least two other persons as being good while the credentials of the person who was listed as selected was not even gone through. The person selected for Wayanad district was allegedly involved in a crime and her  figured in the crime records pending before the Judicial First Class Magistrate Court, Sulthan Bathery in Wayanad district while in the case of the person selected in malappuram, while there were no adverse reports or records, her own declaration admitted that she has only seven years and seven months of practice as an advocate, when the Act stipulates the minimum qualification as seven years.

The court directed the District Collectors to send all the files with respect to the three candidates to district judges concerned for a fresh assessment. After the process, if they are found not fit to continue as SPPs, then the Collectors will place it before the state government to issue orders removing the three persons. The state will be obligated to appoint other suitable persons from the panel prepared by the Collectors.

The court made it clear that the District Collectors concerned and the state government should treat the directions as being peremptory in nature and comply with the directions.