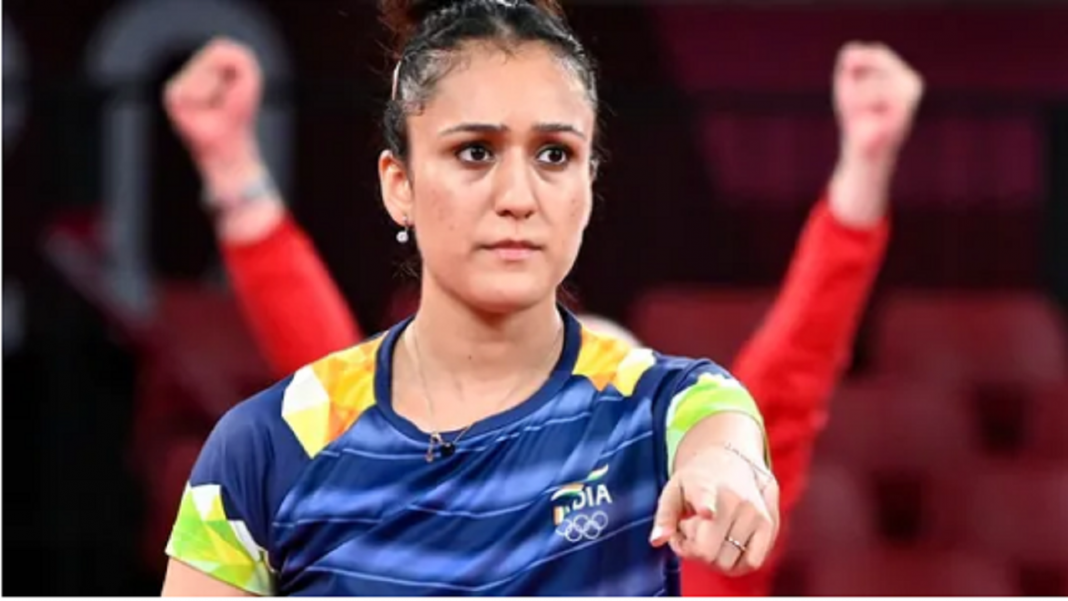 The Delhi High Court granted the Central Government 2 days’ time to obtain instruction in a petition filed by Manika Batra, the highest-ranked Indian women’s table tennis player internationally, seeking inclusion in the contingent representing India at the Asian Table Tennis Championship to be held in Doha from September 28, 2021, amongst other reliefs.

A single-judge bench of Justice Rekha Palli asked TTFI: “What is the problem if she wants to take coaching elsewhere?”

Rules made to bar Manika Batra, says her counsel

Senior Advocate Sachin Datta, appearing on behalf of Manika Batra submitted, Rules and Regulations dated August 4, 2021 regarding National Coaching Camp were tailor-made to oust the petitioner from participating in any future tournament.

Datta further submitted, TTFI is well aware of the allegations made by Batra against Roy, yet Batra was being compelled to take coaching from him.

The counsel appearing on behalf of TTFI denied the averments made by Datta and submitted the National Coaching Camp being referred to was not coached by Soumyadeep Roy.

The petition has alleged TTFI is carrying out its selection processes in a non-transparent manner, targeting certain individuals such as the petitioner and acting completely contrary to the interest of sports and sportspersons.

In the petition, Batra has made serious allegations against Soumyadeep Roy, National Coach, Women’s Table Tennis. According to the plea, Roy pressurized Batra to throw-away a match only with a view to help one of his trainees at his private academy to qualify for Olympics 2020.

The petition says after the Olympics, TTFI issued Rules and Regulations dated August 4, 2021, informing Batra that attending of National Coaching Camp is compulsory, failing which she would not be selected for any upcoming international event.

The petition claimed only the personal coach would know the strengths, weakness, skills and areas which a player should focus and strengthen, however, these Rules do not permit any personal coach / support staff.

These latest developments come after the controversy at Tokyo Olympics, where Manika Batra had refused permission to Soumyadeep Roy to sit as her coach, during the singles event. The petition had been filed by Advocate Akshay Amritanshu.

The petition has been listed for further hearing on September 23.