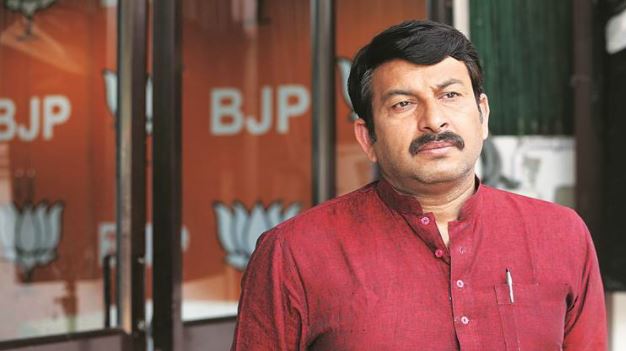 The Delhi High Court on Thursday dismissed a plea by BJP leaders Manoj Tiwari and Vijender Gupta seeking the quashing of summons issued to them in a defamation case filed by Deputy CM Manish Sisodia. The duo will now face defamation proceedings.

A single-judge bench of Justice Anu Malhotra pronounced the verdict. The Court had previously reserved its order in the challenge by BJP MP Manoj Tiwari and MLA Vijender Gupta to the summons in the criminal defamation case by Delhi Deputy Chief Minister Manish Sisodia against them.

The High Court had requested the trial court to defer the hearing till then. Sisodia had filed a criminal complaint against Tiwari and others for allegedly making false allegations of corruption to the tune of Rs 2,000 crore with regard to the construction of classrooms in a government school.

Additional Chief Metropolitan Magistrate (ACMM) Vishal Pahuja has asked Tiwari, Pravesh Verma, Hansraj Hans, Vijender Gupta, and Harish Khurana to appear before him on December 18 in connection with the case.

Sisodia had filed the complaint under Section 200 of CrPC for the commission of offences under Section 499 and 500 read with Sections 34 and 35 of IPC for making a false and defamatory statement in print, electronic and social media.

Sisodia stated that all the allegations made by the BJP leaders jointly and individually were false, defamatory and derogatory with an intention to harm and damage his reputation and goodwill.

“We are exposing a scam in which Delhi Chief Minister Arvind Kejriwal and Deputy Chief Minister Manish Sisodia are involved. An RTI application has revealed that extra Rs 2,000 crore was given for constructions of rooms in schools that could’ve been constructed in only Rs 892 crore. Thirty-four contractors were given the task including their relatives,” Tiwari had said at a press conference.