Marriage certificate not mandatory for adoption of child by transgender: Allahabad High Court 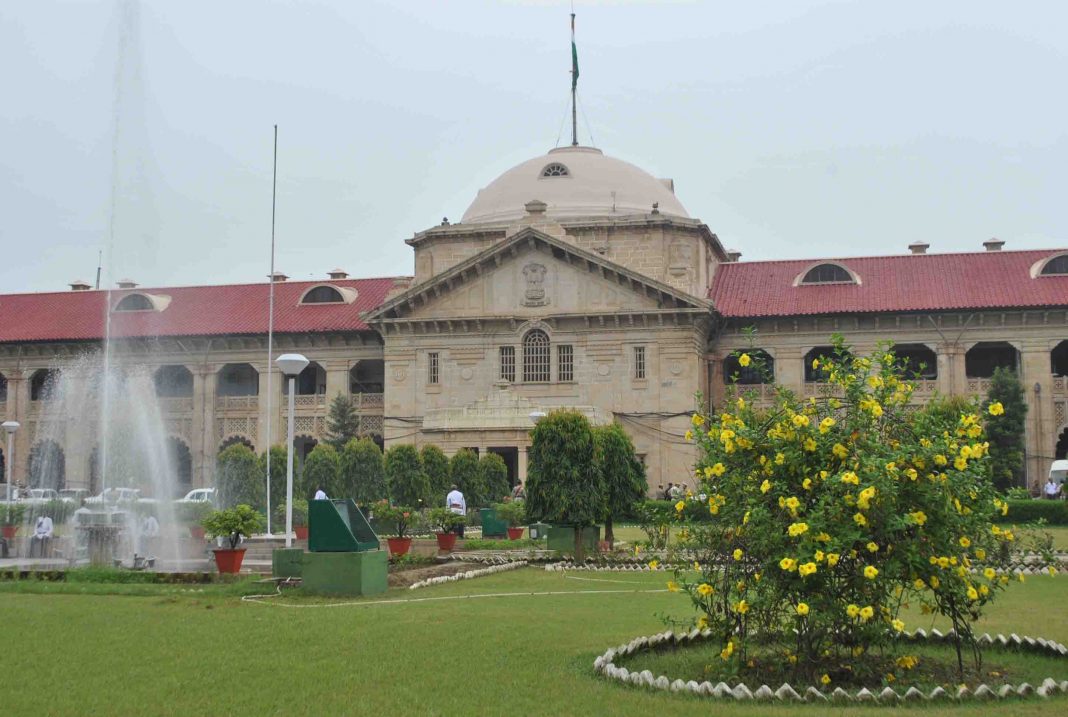 The Allahabad High Court has observed that having a marriage certificate is not a compulsion for adopting a child, as even a single parent can adopt child under Section 7 and 8 of the Hindu Adoption and Maintenance Act, 1956.

A Bench of Justice Kaushal Jayendra Thaker and Justice Vivek Varma passed the order on a petition filed by a Transgender and her husband, who sought direction to the Sub Registrar, Hindu Marriage, District Varanasi to consider and decide the online application for marriage filed by them.

Thereafter, they decided to adopt a child, however, they were told that a marriage certificate under the Hindu Marriage Act would be required for the same, and therefore, they made an online application before the Sub-Registrar, Hindu Marriage, District
Varanasi in December 2021.

However, their marriage could not be registered due to the fact that petitioner No 1 was a transgender person.

Therefore, they moved the High Court, seeking direction to the Sub-Registrar to register their marriage, so that they can adopt a child.

At the outset, the Court directed the Registrar to pass a detailed order on the online application dated December 3, 2021 of the petitioners seeking registration of their marriage.