Mufti's plea has challenged Section 50 of the PMLA, which empowers authorities regarding summons, production of documents and to give evidence; and sought a stay on the summons issued by the Enforcement Directorate. 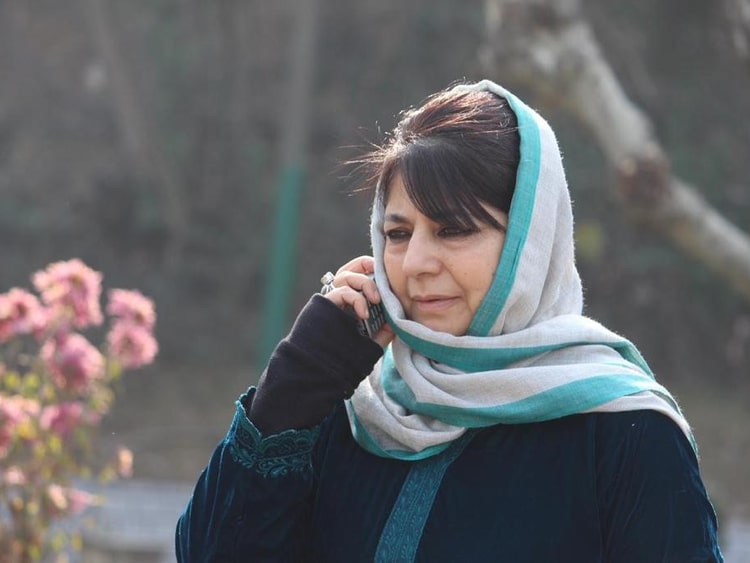 The Delhi High Court has today adjourned its hearing in the plea of former Jammu and Kashmir chief minister Mehbooba Mufti challenging the constitutional validity of the Prevention of Money Laundering Act, 2002, till September 30 after Solicitor General Tushar Mehta submitted that they will be moving a transfer petition before the Supreme Court as a similar matter is pending there.

The matter was listed before the bench of headed by the Chief Justice D.N. Patel and Justice Jyoti Singh. The plea by the People’s Democratic Party chief Mehbooba Mufti, moved in March 2021, challenged Section 50 of the PMLA, which gives powers to authorities regarding summons, production of documents and to give evidence; and sought a stay on the summons issued by the Enforcement Directorate.

After receiving the notice of summons, Mufti had tweeted:

“GOIs tactics to intimidate & browbeat political opponents to make them toe their line has become tediously predictable. They don’t want us to raise questions about its punitive actions & policies. Such short-sighted scheming won’t work.”

The plea further stated that Mufti is not the subject of investigation, nor is she an accused, in any of the scheduled offences under the PMLA, to the best of her knowledge.

The plea averred that ever since Mufti was released from the preventive detention following the formal abrogation of Article 370 of the Constitution, there have been a series of hostile acts by the State, against her, acquaintances and old family friends, who have all been summoned by the ED and a roving inquiry about her personal, political and financial affairs was made, in the course of which their personal devices have been seized.

On the previous hearing, the bench of Chief Justice D.N. Patel and Justice Jyoti Singh was informed of Mufti’s appearance before the Enforcement Directorate in compliance with the summons issued against her after the bench refused to stay the summons.

Did you find apk for android? You can find new Free Android Games and apps.
Share
Facebook
Twitter
Pinterest
WhatsApp
Previous articleJaved Akhtar defamation case: Mumbai court warns Kangana Ranaut of arrest warrant if she fails to appear on Sept 20
Next articleBitcoin and Ethereum price are expected to keep growing