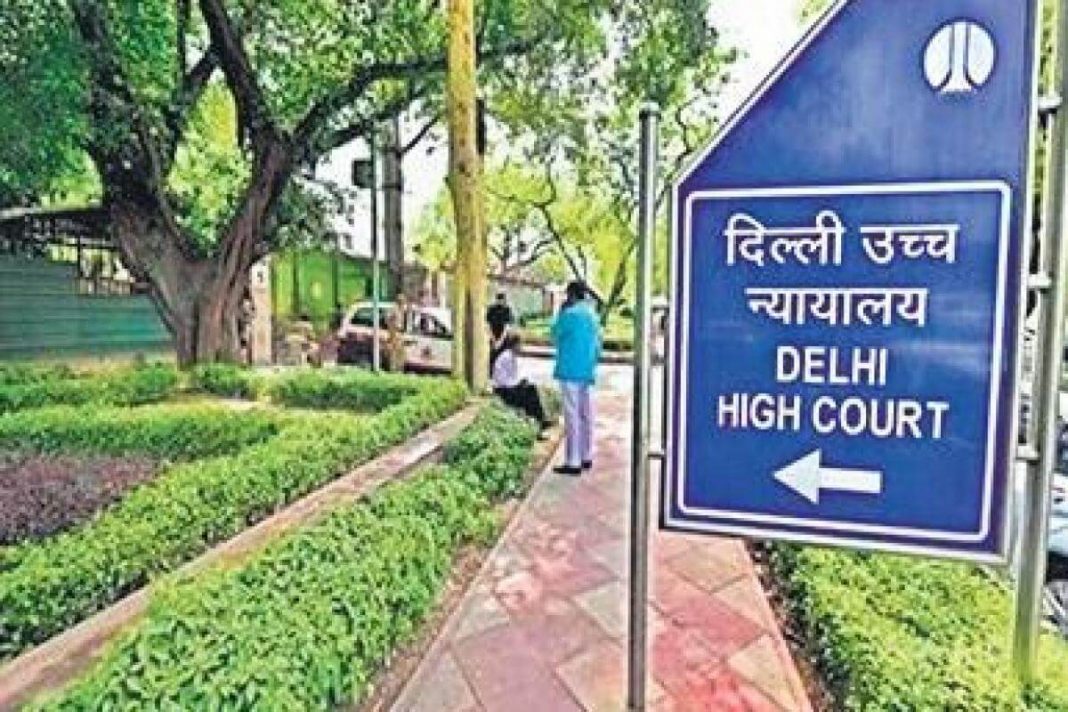 The Delhi High Court on Monday directed the medical superintendent of the Institute of Liver and Biliary Sciences (ILBS) to remain present at court on the next date of hearing, in a plea seeking to set aside an order dated August 28, 2021, passed by ILBS and Authorization Committee as per Section 13(1) of Transplantation of Human Organs and Tissues Act 1994, whereby, the petitioner had been prohibited to donate a part of his liver, to his ailing father.

A single-judge bench of Justice Rekha Palli further directed ILBS to file the reports of all the test conducted by the Hospital while setting out the tests that are a part of the checklist for liver donation and the ones additionally conducted by ILBS.

Advocate Siddharth Panda appearing for the ILBS submitted that results for certain tests were awaited.

“This cannot go on like this, you have been saying this for two weeks,” Justice Palli stated, expressing her displeasure.

Advocate Naushad Ahmed Khan appearing on the behalf of the Delhi government submitted that they were unable to pass an order as the material submitted before the Appropriate Authority was insufficient to examine the application.

Previously, the court had directed the ILBS to submit all the mandatory tests that have to be conducted to assess the feasibility of donation of liver by the minor petitioner, before the Appropriate Authority by the end of the same day.

The petition avers, several family members of the petitioner’s family have applied for the donation of their liver, including his mother, elder brother, aunt and uncle, but due to certain medical complications, the applications could not be accepted.

The petition was filed and argued by Advocate Prasoon Kumar and has been listed for further arguments on October 26.