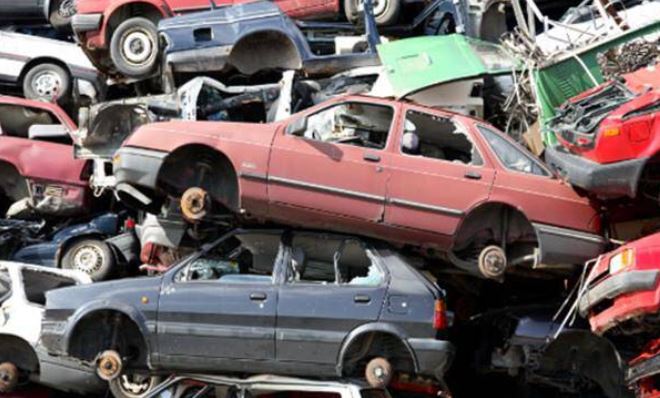 The Delhi High Court has issued fresh notice to the Ministry of Environment, Forests and Climate Change and Road Transport & Highways in a plea against the Delhi Government’s guidelines for Scrapping of Motor Vehicles Act of Delhi 2018.

The plea has sought declaration of ‘Guidelines for Scrapping of Motor Vehicles in Delhi, 2018’ as null and void. The instant petition has been filed on the ground that the impugned guidelines have been issued in absence of a legislative policy and an enabling Act; and is violative of the principles of natural justice in as much as the same has not been published in the Official Gazette.

The petition further contended that the said guidelines are void as S.59(4) of the Motor Vehicle Act, 1988, enables only the Central Govt. to make rules prescribing the manner of recycling of vehicles and parts that have exceeded their life. It is further contended that the Delhi Traffic Police, the Transport Department of the Delhi Govt. and other agencies as set out in the guidelines cannot be an enforcement agency outside its jurisdiction.

The petition stated that the impugned guidelines have adversely affected the livelihood of persons from small and medium enterprises dealing with scrapping of motor vehicles and are thereby violative of Articles 14, 19(1)(g) and 21 of the Constitution. The Court would now hear the matter on August 9.