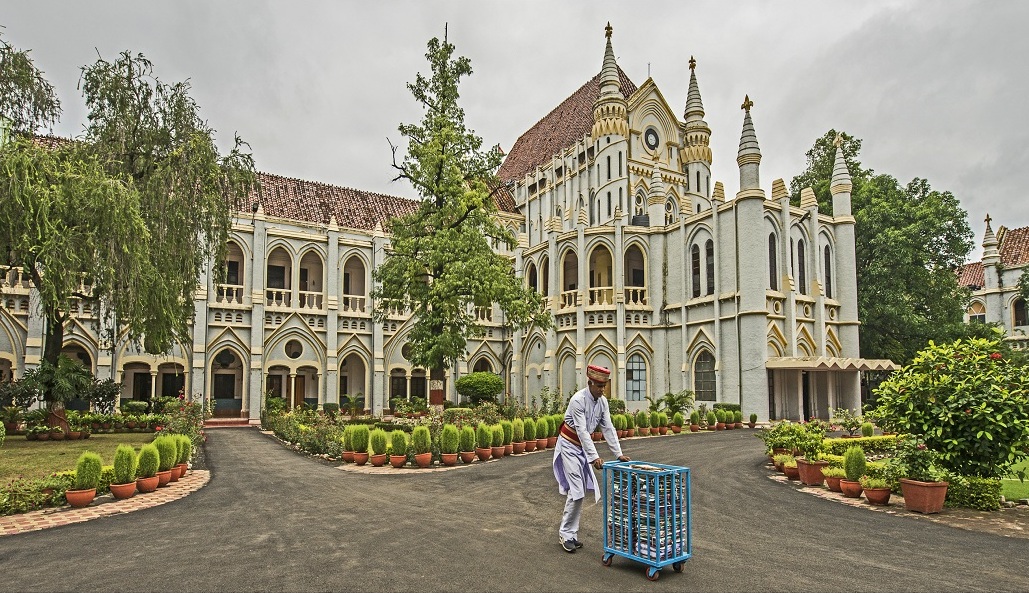 New Delhi: The plea before the Madhya Pradesh High Court challenging the NLSIU’s decision to conduct NLAT in lieu of CLAT for admissions to its own law programmes this year, has been withdrawn after the High Court today expressed reservations regarding territorial jurisdiction.

The bench of Justices Sanjay Yadav and BK Shrivastava took up the plea in the morning.

It was informed to the court that the Jharkhand High Court had reserved orders on a similar plea and that the Supreme Court is due to hear another plea today.

Appearing for the National Law School of India University (NLSIU), Bengaluru, Senior Advocate Sajan Poovayya, therefore, urged the court to take up the matter at the end of the list, so that the court may be apprised of the developments in the cases before the other courts.

The court was of the view that the foremost issue before the High Court is related to the question of territorial jurisdiction.

The counsel for the petitioner, Somit Raizada, made submissions to persuade the court that the plea may be entertained before the Madhya Pradesh High Court. The bench was not convinced.

The court cited the apex court’s judgment in M/S. Kusum Ingots & Alloys Ltd vs Union Of India And Anr 2004 (6) SCC 254 which notes that even if a small part of the cause of action arises within the territorial jurisdiction of the High Court, the same by itself may not be considered to be a determinative factor compelling the High Court to decide the matter on merit.

The court also cited the forum non conveniens principle (a discretionary power that allows courts to dismiss a case where another court, or forum, is much better suited to hear the case), in this respect. It further disagreed with the petitioner’s submission that the High Court may have wider jurisdiction than the Supreme Court.

In brief, the Madhya Pradesh High Court was not inclined to entertain the matter, since, according to it – the cause of action did not arise in the state of Madhya Pradesh.

Therefore, it has allowed the petitioner to withdraw the plea and granted liberty to approach the appropriate court over the matter.