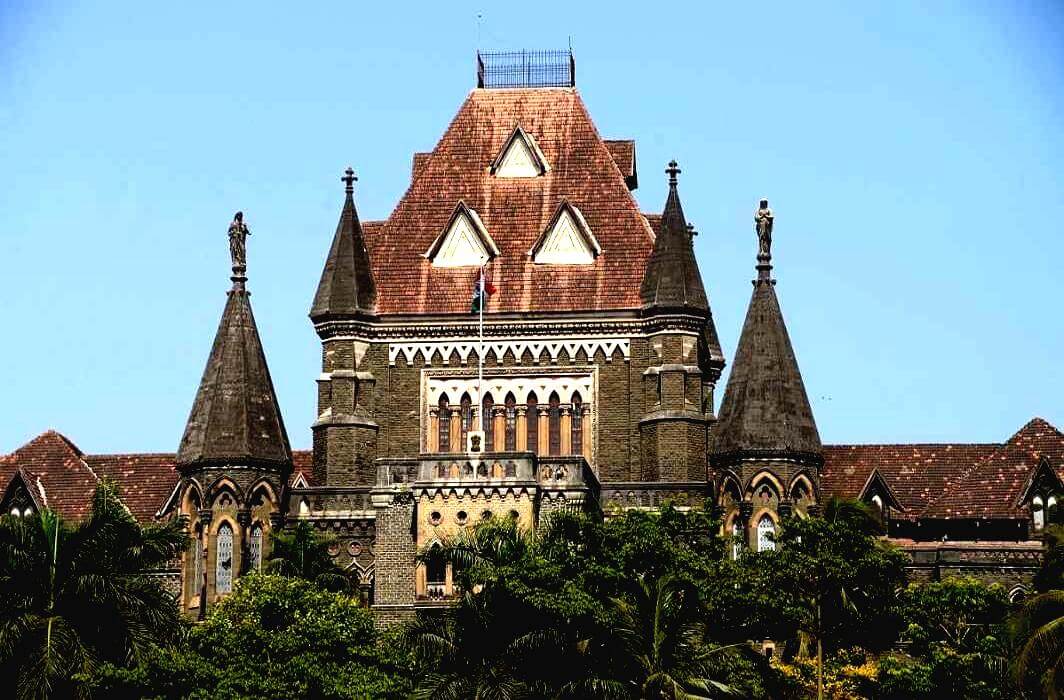 A Mumbai Court has granted bail to the dismissed Mumbai cop Sachin Waze in the money laundering case where he was collecting bribes on the instructions of former Cabinet Minister Anil Deshmukh from various bars and restaurants .

The special judge RN Rokade pronounced the order today in an application filed by Waze under Section 88 of the Code of Criminal Procedure (power of court to take bond for appearance).

The Enforcement Directorate had initiated probe against Deshmukh and his associates after the Central Bureau of Investigation (CBI) filed an FIR following a Court-directed enquiry into allegations of corruption and misuse of his official position.

It was ED’s case that while Deshmukh was the Home Minister, he misused his position by directing Waze to collect money to the tune of ₹4.7 crore from various restaurants and bars in Mumbai.

Waze was also booked as an accused and chargesheeted in the case.

He approached the Court earlier this week stating he had not been arrested in the case and was sent to judicial custody soon after the chargesheet was filed against him.

In his second bail application, Waze claimed that the he had made all disclosures to the agency about the facts that he had knowledge about.

He also submitted that his application for becoming an approver had received a no objection from the agency, however the Court was yet to accept his plea.

His contention was that Deshmukh, a co-accused, had been granted bail in the same case by the Bombay High Court.

The agency opposed his bail application stating there was no change in circumstances after the first bail plea.

In light of the fact that Deshmukh had also been granted bail, the special judge proceeded to allow Waze’s application for bail.

Waze, however, will not be released from prison since he continues to remain in judicial custody in the Antilia bomb-scare case and the subsequent murder of businessman Mansukhlal Hiren being investigated by the National Investigation Agency (NIA).