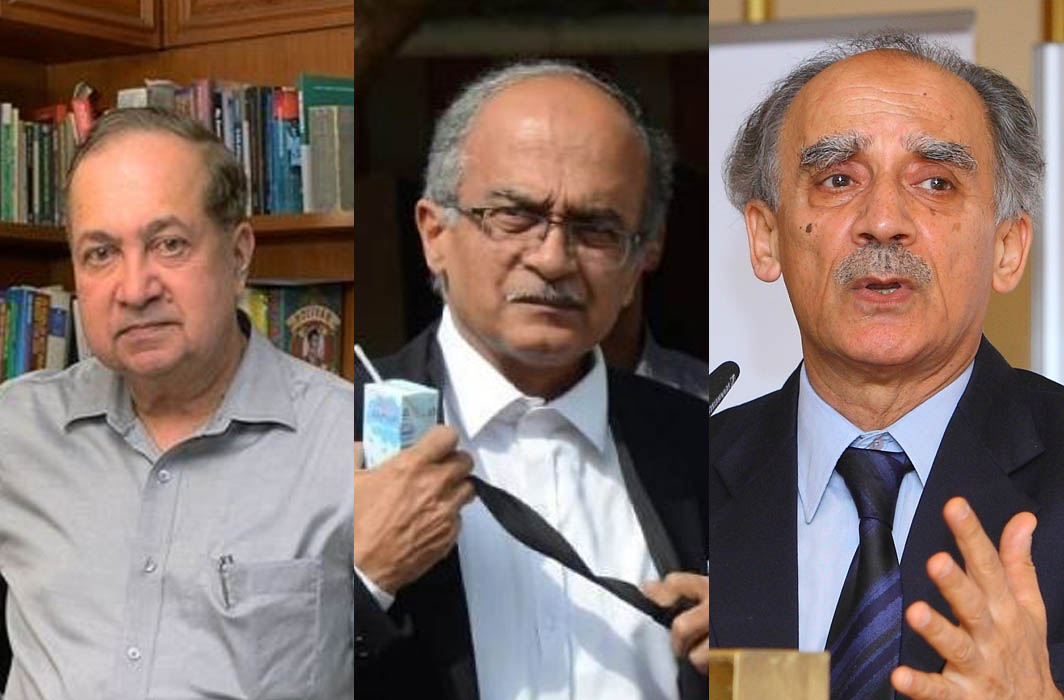 The bench headed by Justice Arun Mishra said that a senior advocate like Dhavan need not have come for withdrawal.

Dhavan replied: “I am appearing for my Lordships’ pleasure… the issue is important, but the petitioners would not like to raise the issue at this stage. We may file it after two months or so.”

Justice Mishra asked them not to come to SC again with the same issue, however, granted liberty to withdraw and approach the High Court.

The petition questioned the legality of Section 2(c)(i) of the Contempt of Court Act was alleged to be unconstitutional, rooted in colonialism and produced a chilling effect on free speech and expression.

The section provides that it amounts to criminal contempt if a person publishes, by words spoken or written or by any other act, anything “which scandalises or tends to scandalise or lowers or tends to lower the authority of any court”.

The petitioners had submitted: “‘Scandalising the court’ is rooted in colonial assumption and objects, which have no place in legal orders committed to democratic constitutionality and maintenance of an open robust public sphere.”