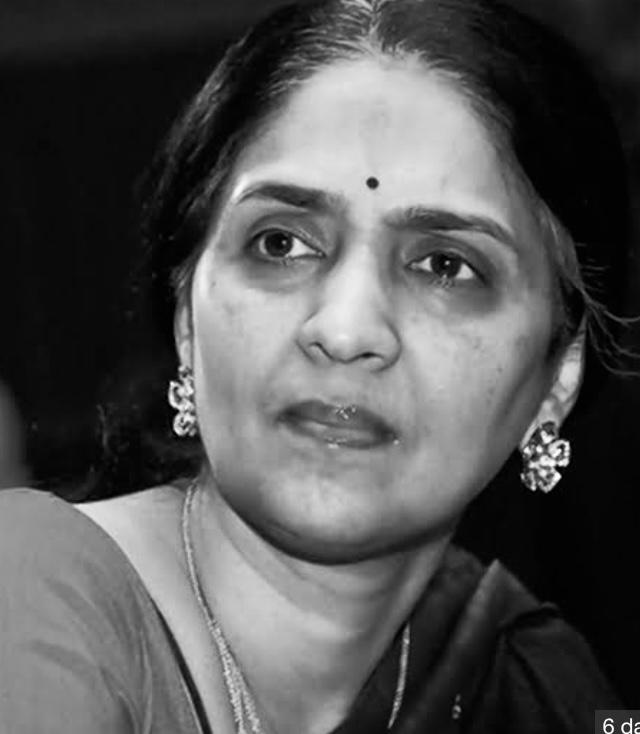 Earlier, the court had sent Chitra to 7-day CBI custody, stating that her custodial interrogation was required for fair and proper investigations.

CBI had arrested the former NSE CEO on March 6, after her anticipatory bail application was dismissed by the court a day earlier.

CBI alleged that the electronic devices recovered were being analysed and would be used for conducting further examination of Ramkrishna.

The national agency was represented by its Additional Legal Advisor V.K. Sharma and Senior Public Prosecutor V.K. Pathak, while senior advcoate Trideep Pais appeared for the accused.
Ramkrishna was appointed as MD and CEO of NSE on April 1, 2013.

Investigation revealed that during the period 2013-16, after Chitra took over as MD & CEO of NSE, OPG Securities Pvt Ltd was allowed to connect to secondary server of the COLO-TBT Dissemination server for over 300 trading days causing it undue gain, it said.

It was further submitted that OPG Securities Pvt Ltd was warned repeatedly in 2012 that accessing the secondary server is a violation of the rules/guidelines of the NSE, it said.
NSE however stopped issuing such warnings to OPG Securities without any justifiable reasons during 2013 when Ramkrishna was MD & CEO of NSE.
Investigation has also revealed that Muralidharan Natarajan, the CTO of NSETECH (a subsidiary of NSE), was responsible for putting in place the co-location architecture at NSE. He was reporting to Ramakrishna, CBI told the court.