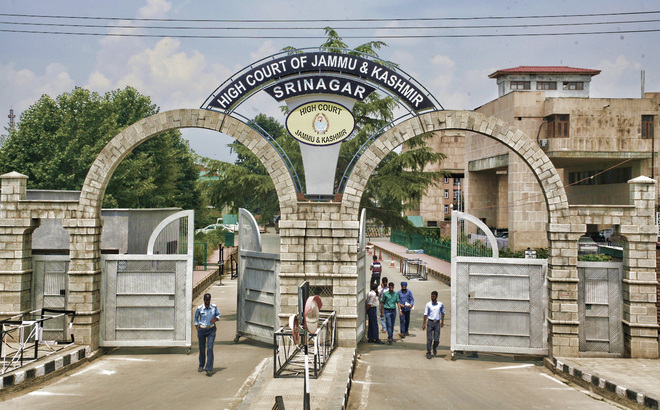 New Delhi: National Conference (NC) president Farooq Abdullah and vice-president Omar Abdullah have filed habeas corpus petitions before the J&K High Court, seeking the ‘release’ of 15 senior party members from detention, but the J&K administration has clearly told the court that not one of them is under detention.

The NC has claimed in court that the 16 leaders were under house arrest and that they have been under such detention for over a year. It has also been said that one of them, Syed Mohammad Shafi, died after the petitions were filed.

Reports quote IGP (Kashmir Zone) Vijay Kumar as saying: “The petitioner at no point of time came to be detained by the respondents… No legal proceeding are underway or even contemplated which would have entailed his arrest/detention… It is true that in the wake of constitutional amendments carried out in Article 370, it was apprehended that inimical elements may disturb peace and petitioner may provoke them…”

Read Also: 4G can be allowed in one district each of J&K on a trial basis from Aug 15: AG to SC

The next hearing is on August 24 when NC counsel Shariq Riyaz is expected to file a rejoinder.