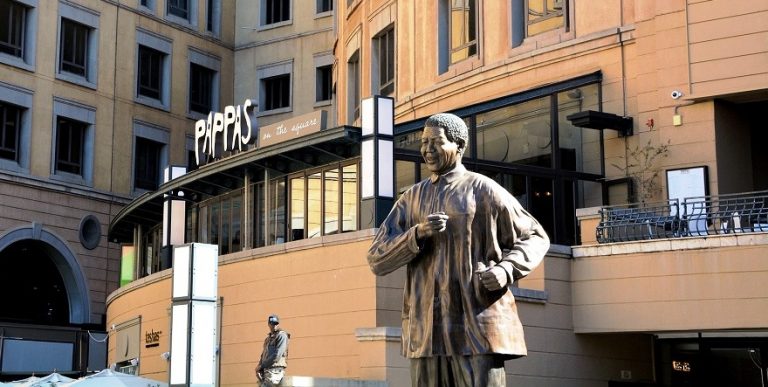 The Delhi High Court on Tuesday asked the Ministry of External Affairs, Ministry of Urban Development and the Delhi government to respond to a plea seeking construction of the statue of Nelson Mandela in the national capital.

During today’s hearing, the bench comprising Chief Justice Rajendra Menon and Justice Kameswar Rao was informed by the petitioner that the construction of the statue should be speeded up as the President of South Africa is visiting New Delhi on January 26.

The matter will be heard again on January 9.

It is to be known that world is celebrating anti-apartheid revolutionary Mandela’s 100th birth anniversary this year.