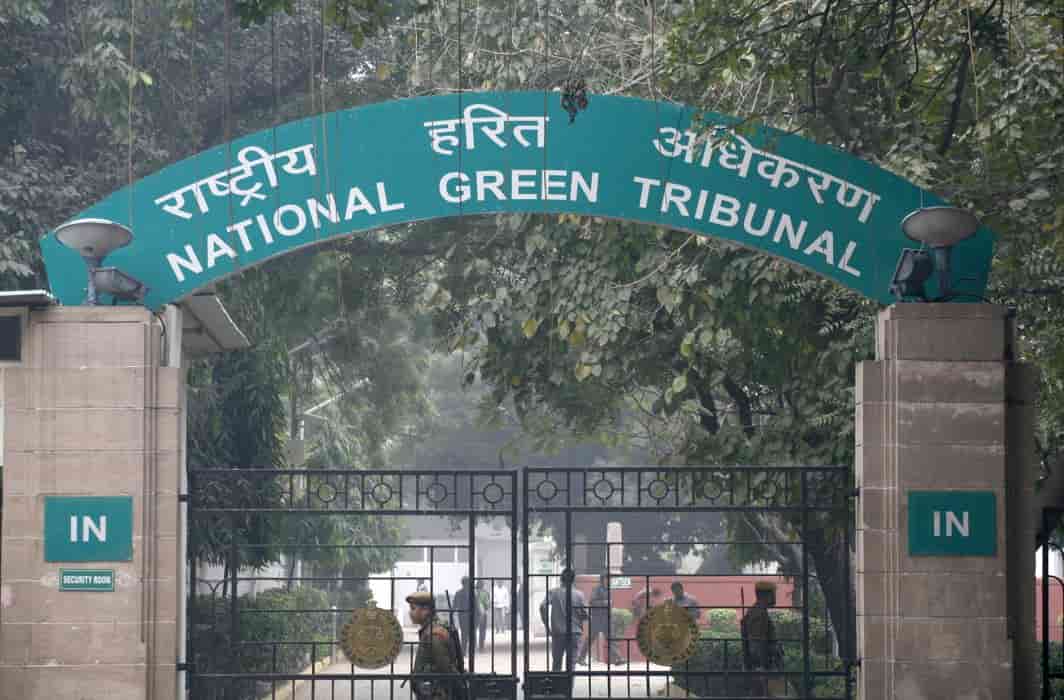 Kolkata: In one of its biggest compensation verdicts, the National Green Tribunal has ordered the Greater Calcutta Gas Supply Corporation Limited (GCGSCL) to compensate the kin of a dead Presidency College (University) student Sumantika Banerjee to the tune of Rs 64 lakh.

The first year MSc student of the University died in her sleep in her paying guest accommodation near to the University in 2015. The reason for death was a gas leak.

She was found dead in her room, while her roommate was found unconscious.

That fateful morning, Sumantika’s father rang her but did not get a response. He dialled the landlady to check on Sumantika. The door of the room had to be broken and the two were found lying unconscious. When they were rushed to the hospital Sumantika was declared dead.

Kolkata Police’s forensic experts detected an “unpleasant and obnoxious gas” which was fatal in long exposure. The gas was coming from a cracked underground pipe of the GCGSCL, just behind the window of the room.

The gas company, however, can challenge the verdict in Apex Court.

Did you find apk for android? You can find new Free Android Games and apps.
Share
Facebook
Twitter
Pinterest
WhatsApp
Previous articlePlea In Bombay HC For SIT In Rajput Death Case
Next articlePlea in SC seeking removal of words ‘Socialist’ and ‘Secular’ from Preamble