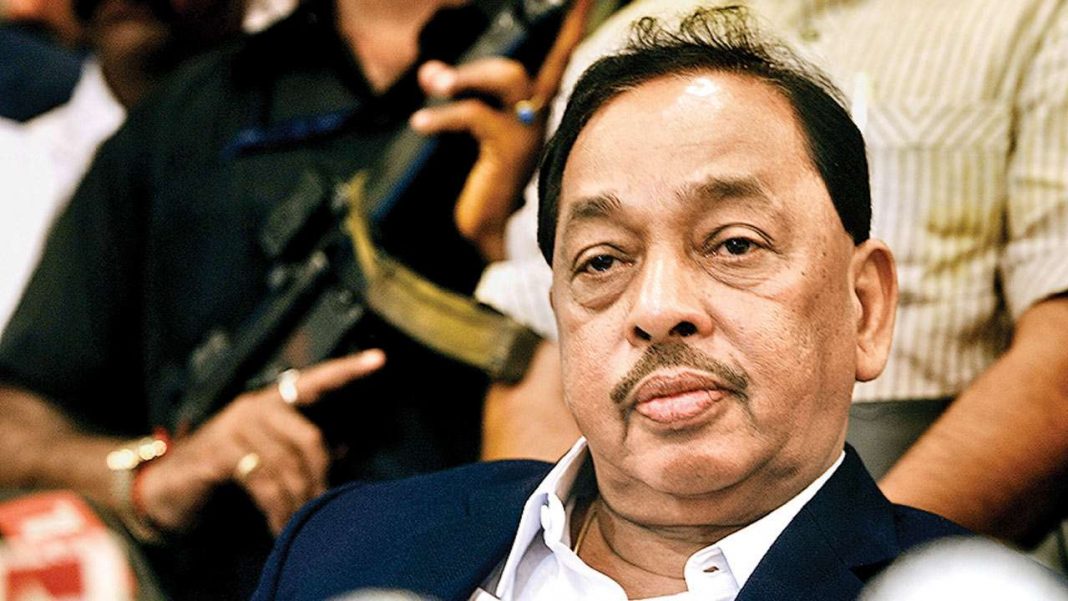 The Brihanmumbai Municipal Corporation (BMC) was directed by the Bombay High Court on Monday to abstain from taking any coercive action against the alleged unauthorised constructions of Union Minister Narayan Rane in his Juhu bungalow, till August 23.

A bench comprising Justice R.D. Dhanuka and Justice Kamal Khata further told BMC to file an affidavit, regarding the maintainability of Rane’s application to retain the unauthorised portions of the structure.

After his first plea was rejected by BMC, Rane filed another application.

The Apex Court asked BMC about the maintainability of a second application on the same issue.

The Court further sought to know from BMC, whether it will apply the Development Control and Promotion Regulation 2034 to the present structure, while deciding the application.

The Bench said it will set a precedent for future.

The petition was filed by Advocates Shardul Singh and Prerna Gandhi on behalf of Kaalkaa Real Estates, a company owned by Rane’s family.

Representing Rane, Advocates Shardul Singh and Prerna Gandhi told the Court about the various provisions dealing with regularisation and alteration on existing structures.

They said a fresh application could be considered upon change in law or material circumstances, which cured the defects in the first application.

Appearing for BMC, Senior Advocate Anil Sakhare said that they were yet to examine the second application.

As per Sakhare, while there was no bar on entertaining the second application, the deficiencies and defects of first application have to be removed.

Singh, Counsel for Rane, said the said construction was eventually a residential house, which was not creating any hindrance to the public at large.

The Court then fixed August 23 as the next date of hearing.

Kaalkaa Real Estates filed a fresh regularisation application before BMC under Section 342 of the MMC Act, which stipulates notifying the Commissioner for making any alteration or addition to an existing building.

The company, by way of fresh application, claimed benefit of the Floor Space Index up to four FSI on the proposed land component as per the Development Control and Promotion Regulation (DCPR).