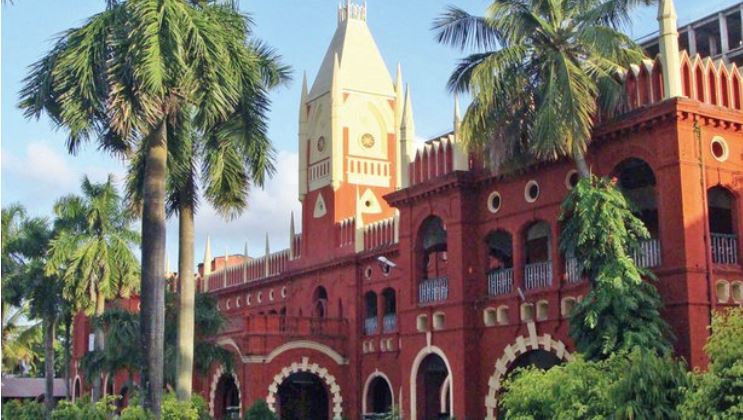 The Orissa High Court has issued a statement in the media, clarifying that a photograph being claimed as clicked during a ‘closed-door’ meeting between Chief Justice S. Muralidhar and Private Secretary to the Chief Minister V.K. Pandian, was actually taken during a charity camp in March this year.

As per the statement, a three-day Free Mega Heart Camp was conducted by the Sathya Sai Heart Hospital on March 12 this year at the Satya Sai Seba Organisation in Bhubaneswar, wherein Supreme Court Judge Justice M.R. Shah was invited as the Chief Guest and Dr. S. Muralidhar, Chief Justice of Orissa High Court, was invited as the Guest of Honour.

It said the photograph showed Dr. Muralidhar talking to a person at the head of a table, who was Manoj Bhimani, Managing Trustee of Sri Sathya Sai Heart Hospital. The other persons sitting in a semi circle include three doctors of the hospital and Private Secretary to the Chief Minister, V.K. Pandian.

It further said that the picture was taken at a time when the guests were waiting for the arrival of Justice Shah from Puri. This was a public function organised by a charitable organisation for providing free treatment to thousands of poor children of Odisha suffering from heart ailments.

The statement added that after this event, Justice Shah visited the High Court of Orissa and interacted with the Judges of the High Court.

The statement also condemned a ‘certain’ section of the media, which carried the news item without verifying the facts.

It said the facts could have easily been verified from the organisation which conducted the programme and also from the Registrar General of the High Court before publication of such news item, it added.

Srinivas Mohanty, Advocate of the Orissa High Court, had recently published the photograph on his social media account, claiming that the Chief Justice of Orissa High Court had a “closed door meeting” with a few persons, including Pandian, Private Secretary to Chief Minister Naveen Patnaik.

He also put a caption on the picture, which said, “Chief Justice of Orissa High Court being one of the participants of a closed door meeting regardless of the decorum of the propriety of the judicial head of the state”.