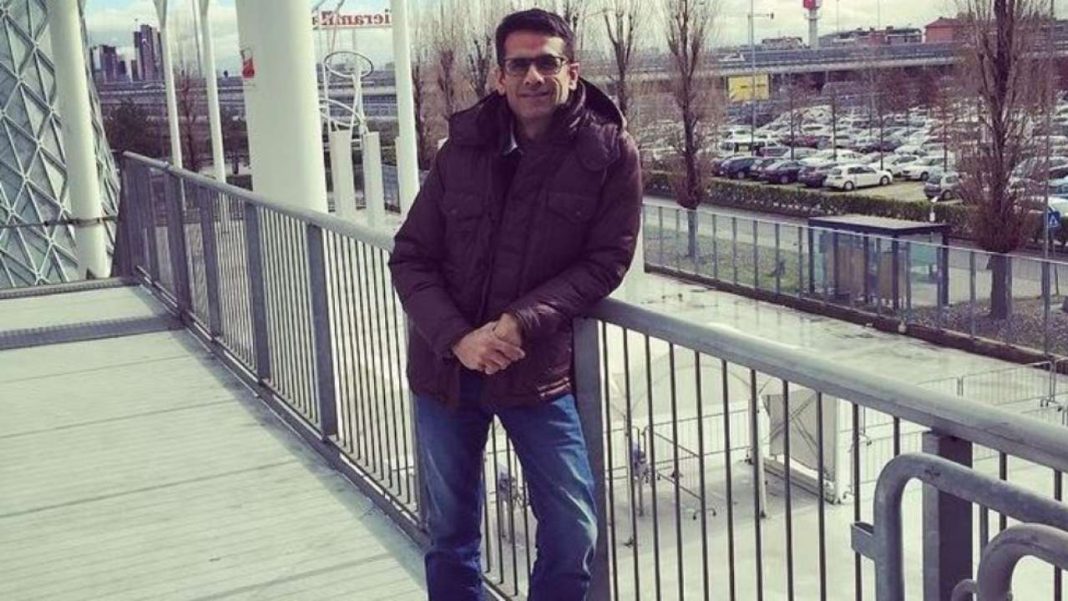 A Delhi Court on Thursday rejected the Delhi Police plea seeking extension of 5-days police custody remand of businessman Navneet Kalra accused in hoarding and black marketing of Oxygen Concentrators while saying whatever substantial had to be achieved by the investigating agency through the Police Remand of the accused has already been achieved and no fruitful purpose would be served by extending the police custody of the accused.

The Court sent him to 14-days Judicial Custody and directed to produce him on June 3, 2021 before the Concerned/ Court/ Ld. Duty Metropolitan Magistrate.

Metropolitan Magistrate Akanksha Garg has said, “Even if the accused is remanded to JC or enlarged upon bail, nothing whatsoever is an impediment upon the investigating agency to confront or interrogate the accused. Also the fact that the replies of the various banks is still awaited cannot be made a ground to deny the accused his valuable Right.”

The Court noted that the offence in question in the present case is of grave nature and has serious implications upon the society at large. “In these testing times when utmost humanity and compassion have been exhibited by people a few miscreants in the society have resorted to vices like hoarding and black­marketing of essential drugs and medical equipments which could otherwise have averted so much death and destruction,” it said.

“However, the Courts of law are not expected to be carried away by the public sentiment and therefore cannot authorise detention merely because some stringent and non­ bailable sections have been slapped upon the accused by the prosecution. It is their sacrosanct responsibility to apply their judicial mind and delve into the said question deeply,” said the MM Akanksha Garg.

Further the Court noted, “In the light of the submissions made by the IO wherein all the incriminating material available against the accused has been recovered and what remains is the mere confrontation of the accused with the said material, this court is of the view that the Police Remand of the accused is not warranted in the said case. The contention that the mirror images of the recovered mobile phones are yet to be created, or the data from the recovered laptop is yet to be segregated and therefore requires the custody of the accused is flawed at the very outset and I do not find any force in it.”

The Court said, “Therefore, I do hereby reject police remand application for abovementioned reasons. Accused be sent to J/C for 14 days. He be produced on 03.06.2021 before Concerned/ Court/ Ld. Duty MM.”

Earlier today the Court has reserved it’s order on a 5-day police custody remand application filed by Delhi Police Crime Branch against businessman Navneet Kalra accused in hoarding and black marketing of Oxygen Concentrators and other medical Equipments amid the Covid pandemic.

During the hearing the Magistrate has sought the response of Delhi Police on the bail application filed by the accused. Replying to that APP submitted they will send the response to the defence within some time.

Senior Counsel Vikas Pahwa for the accused submitted that they have received the reply and seek some time to peruse it. He said, “I don’t want to be impediment in the investigation, I need sometime to go through the reply filed by State on my bail application, in the meantime if milord want to decide on the police remand application, can do that. As much as I can say that my presence is not required for investigation.”

Magistrate said, so basically I have to give you date for it.

Additional Public Prosecutor Atul Shrivastava submitted, “it is necessary to confront the accused to whom he had sold the defective oxygen Concentrators. Huge transactions were done, 23 bank branch involved in this. We have already served the notice to them. It is also need to be confronted with Kalra. These banks accounts are voluminous. We also need to verify the CA of the accused. We have taken him to various places where he kept all these oxygen Concentrators. Now he is with the IO.”

“we have never subjected this Man to ill treatment and the basis of the investigation is with rules,” he added.

Countering to the submissions Senior Advocate Vikas Pahwa submitted “As my learned friend says that mirrored image of the mobile phone is needed, this is work of the FSL, custody is not required for it. For Bank statements the bank will provide that, I am not needed for that.”

Advocate Vineet Malhotra for the accused submitted that on these machines (Oxygen Concentrator) even the government is also allowing the import. Shown the picture of machines purchased by Actor Salman Khan. Same machine. Identical and the number is same. Shown Twitter handle of Salman Khan to the Court.