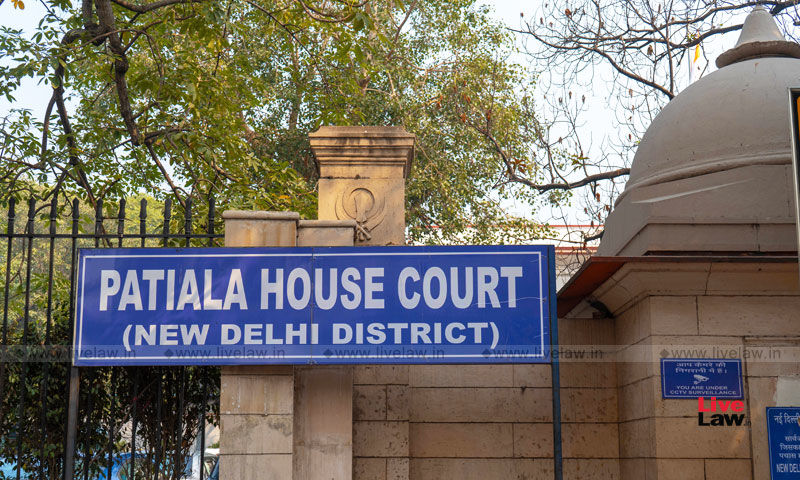 Appearing before Additional Sessions Judge Shailendra Malik at Patiala House Court, the Enforcement Directorate (ED) opposed the regular bail plea for Fernandez, saying that the actor would then flee the country, as she has tried every trick in the book to escape the investigation.

As per the national agency, Jacqueline faced serious allegations and was not cooperating with the investigators. The agency further said that its officials had never seen Rs 50 lakh in cash in their entire life, while the Bollywood actor spent Rs 7.14 crore for fun.

Jacqueline’s lawyer told the Apex Court that she was cooperating with the investigation and had always reached the ED office, whenever called for questioning. As per the Counsel, the actor herself surrendered in the case and the court had granted her interim bail.

She further termed as baseless, the allegations made by ED that she was trying to run away from the country.

Jacqueline said she frequently flew abroad in connection with her work, but despite this, she was prevented from doing so. Alleging that ED was only trying to harass her, the actor said that she was going to visit her mother in January last year, but was not allowed to go.
Jacqueline’s Counsel said that ED had recorded her statement five times in the case.

Citing a Supreme Court ruling, the Counsel further said that if an accused was cooperating with the investigation, then the ED should be sympathetic towards the person.

The ED opposed Jacqueline’s bail saying that cooperating in the investigation did not mean that the accused cannot leave the country or tamper with the evidence. It further said Jacqueline has not given straight answers to their questions during the interrogation.

The national agency had earlier issued a Lookout Circular (LOC) against Fernandez to stop her from leaving the country.

The national agency had named Jacqueline as an accused in the charge sheet it filed in the extortion case against Chandrashekar. She was accused of receiving expensive gifts from the conman, who extorted crores of rupees from celebrities and businessmen.

Coming down heavily on the national agency, the court asked the ED why it did not arrest the actor, when it had already issued an LOC against her? The national agency was further asked by the court why was it following the ‘pick and choose’ policy with Jacqueline?

The actor had earlier told the ED that she received expensive gifts from Chandrasekhar, who even arranged private jet trips and hotel stays for her.

The conman, who allegedly cheated many people, is currently lodged in a Delhi jail.