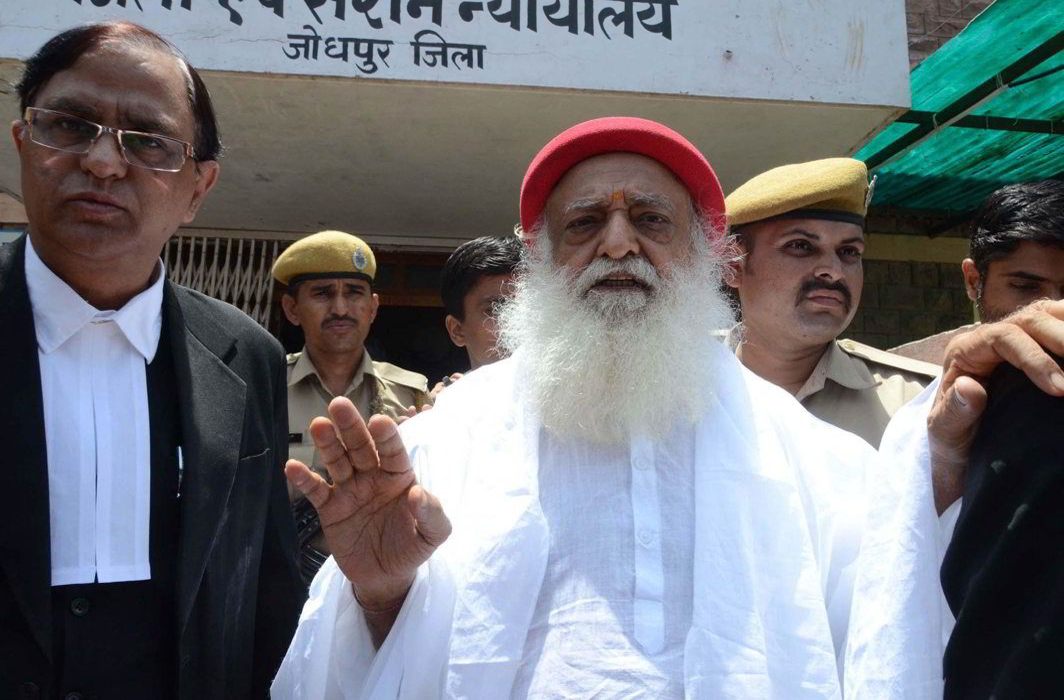 New Delhi: Delhi Court has stayed the publication of a book titled ‘Gunning for the Godman: The story behind Asaram Bapu’s conviction.’

The stay order was passed by Additional District Judge RL Meena, in a suit preferred by Sanchita Gupta, co-accused in the Asaram Bapu rape case. Gupta was convicted by a court in Jodhpur under POCSO Act in 2018 as an aid of Asaram Bapu in a case related to the rape of a minor girl.

The book, authored by Ajay Lamba, Additional Commissioner of Police, Jaipur and Sanjiv Mathur, claiming to be a true story, was scheduled to be released today, both physically and online.

Gupta had approached the court in a civil suit filed by her advocates Naman Joshi and Karan Khanuja and the matter was strongly argued by advocate Vijay Aggarwal.

The counsel for the petitioner has argued that the contents of the book were at variance with the trial record and that the same are likely to interfere with her appeal pending before the High Court of Rajasthan, which has already suspended her sentence.

He further submitted that it was completely possible that the High Court of Rajasthan could order a reexamination of witnesses or even a retrial, and under such circumstances the publication of the book in its present form could not be allowed.

Aggarwal also contended that publication of the book claiming to be the true story would prejudice Sanchita and run counter to her rights under Article 21 of the Constitution of India.

After perusing the submissions made by the plaintiff, the court noted that the plaintiff was entitled to an ex parte injunction. Therefore, HarperCollins, Amazon, and Flipkart have been restrained from publishing and selling the book .

Read Also: Murder of the Media

“I am of the considered view that the plaintiff’s reputation is at stake and her reputation would suffer irreparable harm if the ex-parte injunction is not granted, particularly when the book is going to be published on 05.09.2020. Therefore, the defendants are restrained from publishing the said book titled as ‘Gunning for the Godman: The True Story Behind Asaram Bapu’s Conviction’, till the next date of hearing,: ordered the district judge.

The court has also issued summons in the suit, listing the matter on September 30 for further hearing.