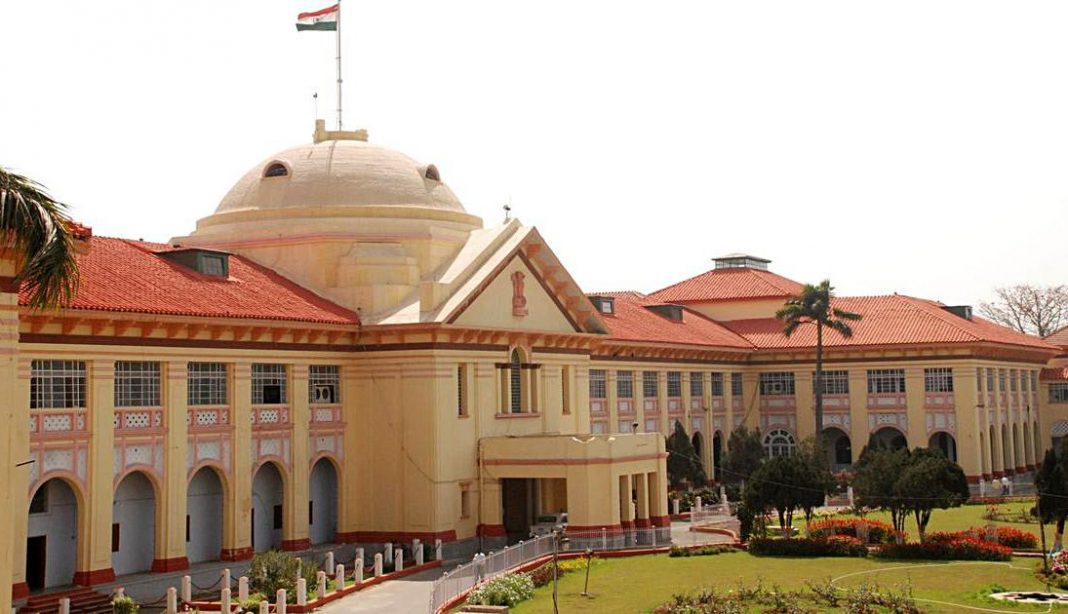 The High Court of Patna has sought State Governments reply on the safe return of students stranded in Kota, Rajasthan amid COVID 19 lockdown. The state government sought a day’s time to file its reply on Thursday.

The plea has been filed by Advocate Ajay Thakur via WhatsApp seeking directions for safe return of students stuck in Kota and other places in accordance with the government guidelines. The petitioner has further pointed out that the state must make an effort to bring back the students who were young children and could not be equated with those stranded outside for earning their livelihood.

The matter was being heard by a bench presided by Chief Justice Sanjay Karol who had on previous occasion had sought Chief Secretary’s reply before passing any judicial order.

The High Court in a letter addressed to the Chief Secretary sought its reply on the possibility of bringing back students studying outside the State within the constraints of the guidelines and directions issued by the Central and State Government.

The matter has been listed for hearing on April 23.