P&H HC rules dishonor of cheque not offence against society 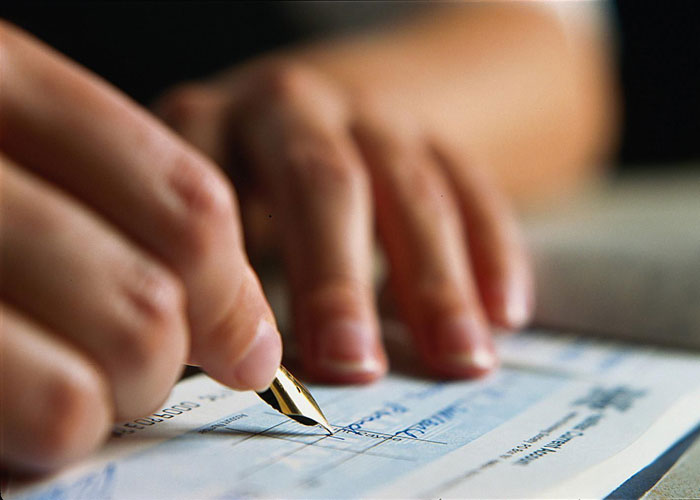 New Delhi: The Punjab and Haryana High Court has ruled that the offence of dishonour of a cheque is not an offence against society and an accused can escape punishment by settling with the complainant.

Justice Sudhir Mittal, while hearing a Revision Petition filed by the accused who was convicted and sentenced to undergo rigorous imprisonment for two years, emphasized that the offence of a cheque bouncing under Section 138 of the Negotiable Instruments Act was quasi-criminal in nature.

The accused was directed to pay compensation equal to the amount dishonoured, along with 9 percent interest per annum, from the date of cheque till the judgment date.

The appeal against the judgment of conviction was dismissed, leading to the filing of a revision petition before the high court.

The counsel for the petitioner has stated that the petitioner is a poor person and has prayed for the reduction in the quantum of sentence, as the accused has undergone an actual sentence of a little more than a year.

The prosecution opposed the plea, urging the court to confirm the full sentence imposed on the petitioner.

The court observed that the sentence was to be in accordance with the principles of deterrence, retribution or restoration, with mitigating and aggravating circumstances to be factored in.

The court noted that the petitioner had been awarded the maximum sentence by the lower court, keeping in view the socio-economic nature of the offence. Further, the principle of restoration was applied in ordering the payment of compensation with interest.

The maximum sentence of rigorous imprisonment for two years has been imposed on the ground that the offence is a socio economic offence and no other consideration has weighed with the trial. In view of the nature of the offence as well as the fact that the cheque amount is only Rs 4 lakhs, the award of maximum sentence is held to be arbitrary, the court opined.

Read Also: PIL in SC asking for order on uniform grounds for divorce

Therefore, the revision petitioner’s prayer for a reduction in prison time was accepted and the sentence was reduced to the period of one year and six months along with payment of compensation as awarded by the trial court.

Did you find apk for android? You can find new Free Android Games and apps.
Share
Facebook
Twitter
Pinterest
WhatsApp
Previous articlePIL in SC asking for order on uniform grounds for divorce
Next articleAugust 17, 2020