Precious time of the Courts was wasted in the process, while the petitioner himself remained behind bars for a period of more than one year on account of non-functioning of Courts: P&H High Court 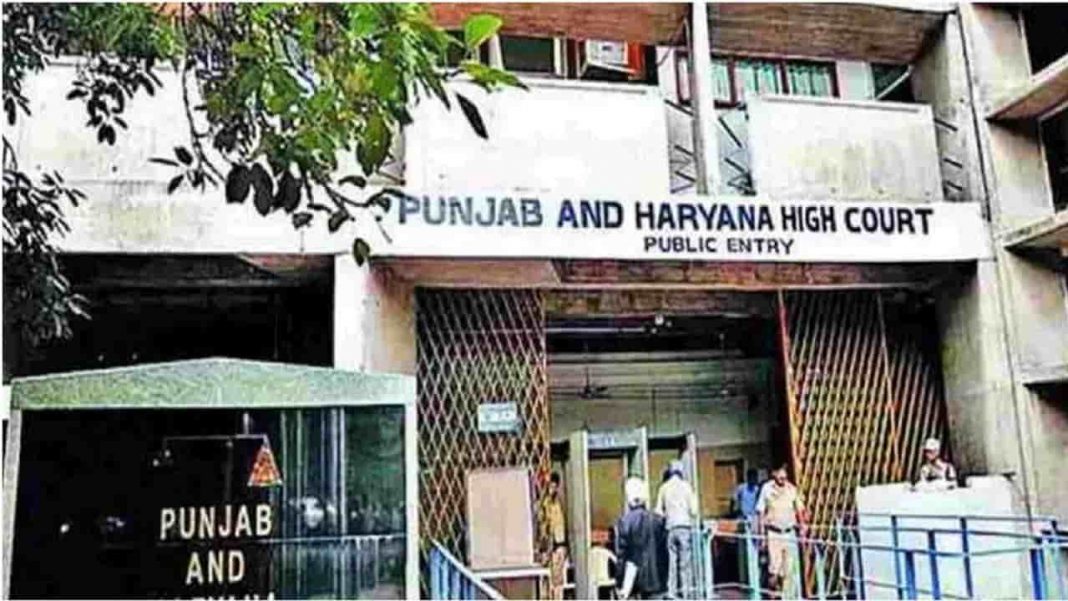 The Punjab and Haryana High Court has expressed shock over a bail petition, filed by a person, who was unaware that he had already been granted bail by the Chief Judicial Magistrate of Panchkula in February, last year.

A Single-Judge Bench of Justice H.S. Madaan passed this order on July 12, while hearing the petition filed by Nishant alias Nishu.

The application under Section 482 CrPC was filed for preponing the date of hearing fixed in the main petition as September 14, 2021 and for withdrawal of the said petition with liberty to furnish the bail bonds before the Trial Court in terms of order dated February 13, 2020.

Thereafter, the petitioner approached the Court for grant of regular bail. The main petition is now listed for September 14, 2021.

On perusal of the order passed by the Chief Judicial Magistrate, Panchkula, the Court said that it is very strange that neither the petitioner, nor his Counsel, would come to know about the order granting regular bail to the petitioner and rather, the Sessions Judge, Panchkula was approached by way of filing application for regular bail.

“It is very surprising that without verifying and going through the order passed by the Chief Judicial Magistrate of Panchkula, the Panchkula Sessions Judge proceeded to dispose of the application for regular bail, when bail had already been granted to the petitioner,” the High Court observed.

Neither Advocate Swaran Singh, representing the petitioner, nor Romil Lamba, Public Prosecutor for the respondent/State, is shown to have brought this fact to the notice of Sessions Judge, Panchkula. If they had done so, then such a situation could have been avoided. It was incumbent upon the police authorities to assist the Court properly and intimate with regard to the order passed by the Chief Judicial Magistrate, it said.

It further stated that the order passed by the Sessions Judge, Panchkula goes to show that reply to the bail application had been filed by the prosecution. In the reply itself, this fact should have been mentioned, but it appears that this was not done. Thereafter, when the petition for regular bail was dismissed, the petitioner approached this Court.

“In the process, precious time of Sessions Judge, Panchkula and this Court has been wasted and on his part, the petitioner himself has remained behind bars for a period of more than one year on account of non-functioning of Courts.

“Let explanation be rendered by Subhas Mehla, the then Sessions Judge, Panchkula, as to how this situation has cropped up. The State Counsel shall bring the order to the notice of the Director, Prosecution of Haryana and Haryana DGP, so that the responsibility of the persons at fault can be fixed and necessary action taken against them. The explanation will be furnished by August 12, after informing the Director, Prosecution, Haryana and DGP, Haryana,” ordered the Court.

The State Counsel shall intimate the Court in this regard. However, with regard to instant application seeking preponement of the date of hearing fixed in the main Petition as September 14, 2021 and for withdrawal of the said petition, the same is allowed and permission is granted to the petitioner to withdraw the main petition”, it added.