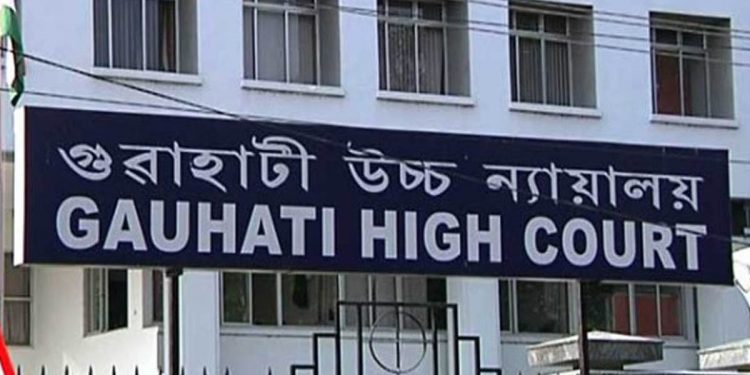 New Delhi: A PIL in the High Court of Gauhati has asked that Hindus in North East India be declared minorities in terms of the Supreme Court‘s ruling in TMA Pai and Ors. Vs State of Karnataka.

The plea said minorities should be calculated as per their populations in their states and not based on national numbers. The calculation based on national figures leads to the minorities in a state being deprived of benefits. The PIL states that the North East states are populated mostly by Christians.

Articles 29 and 30 of the Constitution use the term minority in their headings, they do not define the term. The Articles describe “minorities” as a ‘section of citizens’, which the plea avers is to be construed broadly, relying on Constitutional Assembly Debates.

The actual minorities in states such as Arunachal Pradesh, Mizoram, Assam, Goa, Jammu & Kashmir, Meghalaya, Kerala etc. are being their rightful claims, the plea says.

The petitioner has challenged the prevailing 1993 notification on specified minorities as discriminatory, infringing upon the rights to equal opportunity in public employment, freedom of conscience and right to profess, propagate, and practice religion.

The petition asserted that religious minorities need to be calculated on the basis of the TMA Pai ruling which declared linguistic minorities to be determined on state lines.

Further, the petition describes the Centre’s act of non-identification of minorities in accordance with their numbers in states as an abdication of statutory powers.

On these grounds, the plea has been filed in public interest to prevent the interests of Hindus and indigenous religious groups in the state.