Calcutta HC disposes of PIL worried over the conduct of fair, smooth election in West Bengal

The Court observed that free and fair elections are part of the democratic rights of the citizenry as a whole. 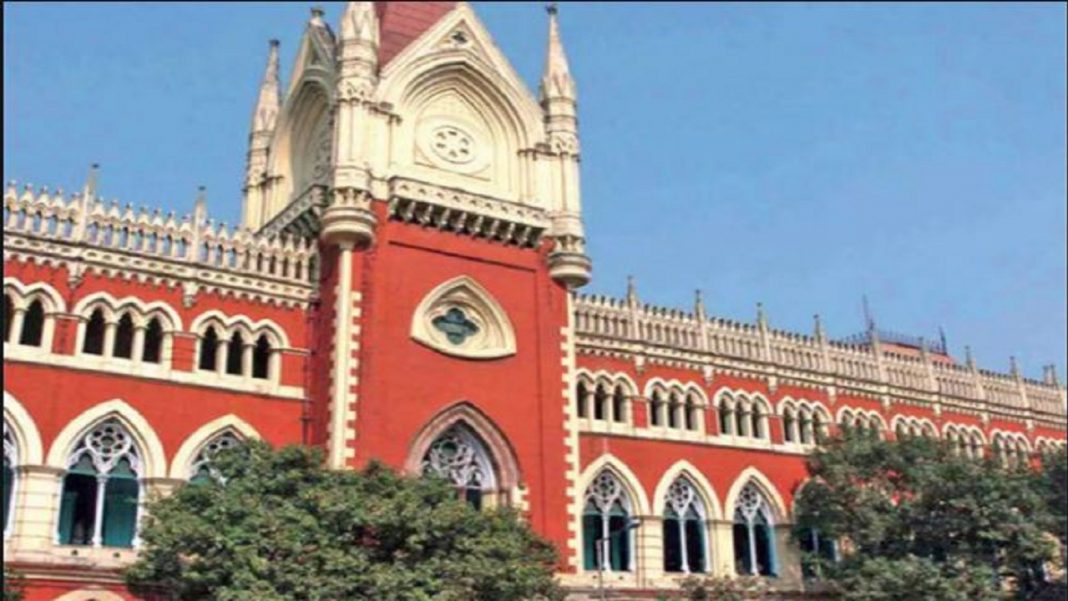 The Calcutta High Court, while taking cognizance of the affidavit of the Election Commission of India, disposed of the PIL that expressed apprehension over conduct of smooth and fair election in West Bengal.

The Election Commission of India submitted that it would ensure free and fair elections and will do everything needed for such purpose in West Bengal in connection with the Assembly election.

The Advocate General stated that this is not a case which is to be entertained since whatever has been attempted to be mentioned in the writ petition, does not constitute what could be called as real apprehension which may generate and ignite exercise of writ jurisdiction, that too as a PIL.

“free and fair elections are part of the democratic rights of the citizenry as a whole. Guarantee in terms of the Constitution which governs the elections in the context of the constitutional backdrop in which the legislations are placed necessarily emboldens the Election Commission of India to be in complete control of the election process, thereby meaning that ensuring free and fair elections will be the topmost goal of the Election Commission of India, once it notifies the election.”

”It is also the well accepted proposition including jurisdiction that the Courts will loathe interference in the matters touching elections, once a notification is issued and until the electoral process is completed and the results are declared. It is for the Election Commission of India to ensure free and fair election with lawful authority,” the Court said.