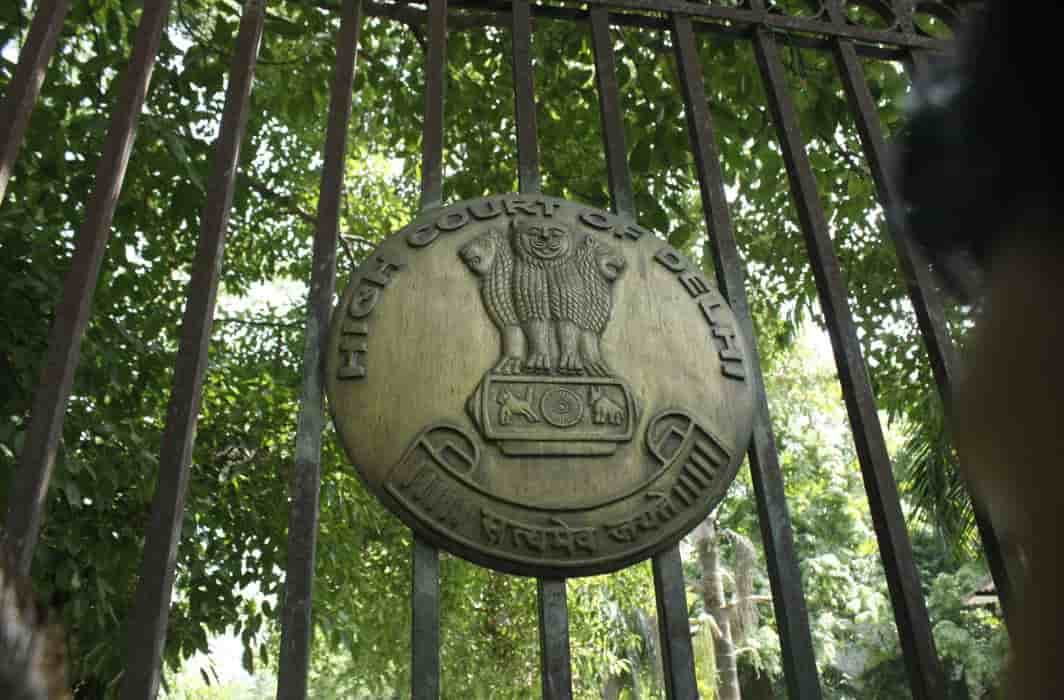 The Delhi High Court today (July 20), directed the Bar Council of India (BCI) to consider as representation a petition seeking the constitution of an expert committee for the protection of attorney-client privilege during virtual meetings.

The division bench, comprising Chief Justice DN Patel and Justice Prateek Jalan, was hearing a petition filed by advocate Akhil Hasija, who submitted that video conferencing platforms used for the purpose of recording advocate client conversations were susceptible to hacking and hence interfered with the right to privacy of the parties.

The petitioner submitted that due to the present pandemic the courts have been functioning virtually and also the meetings with clients are being conducted virtually. However, no clarification has been provided with respect to the safety of the video conferencing platforms.

Referring to Section 126 of the Indian Evidence Act, 1982, the petitioner further submitted that the law mandates an advocate to not disclose privileged communications with client.