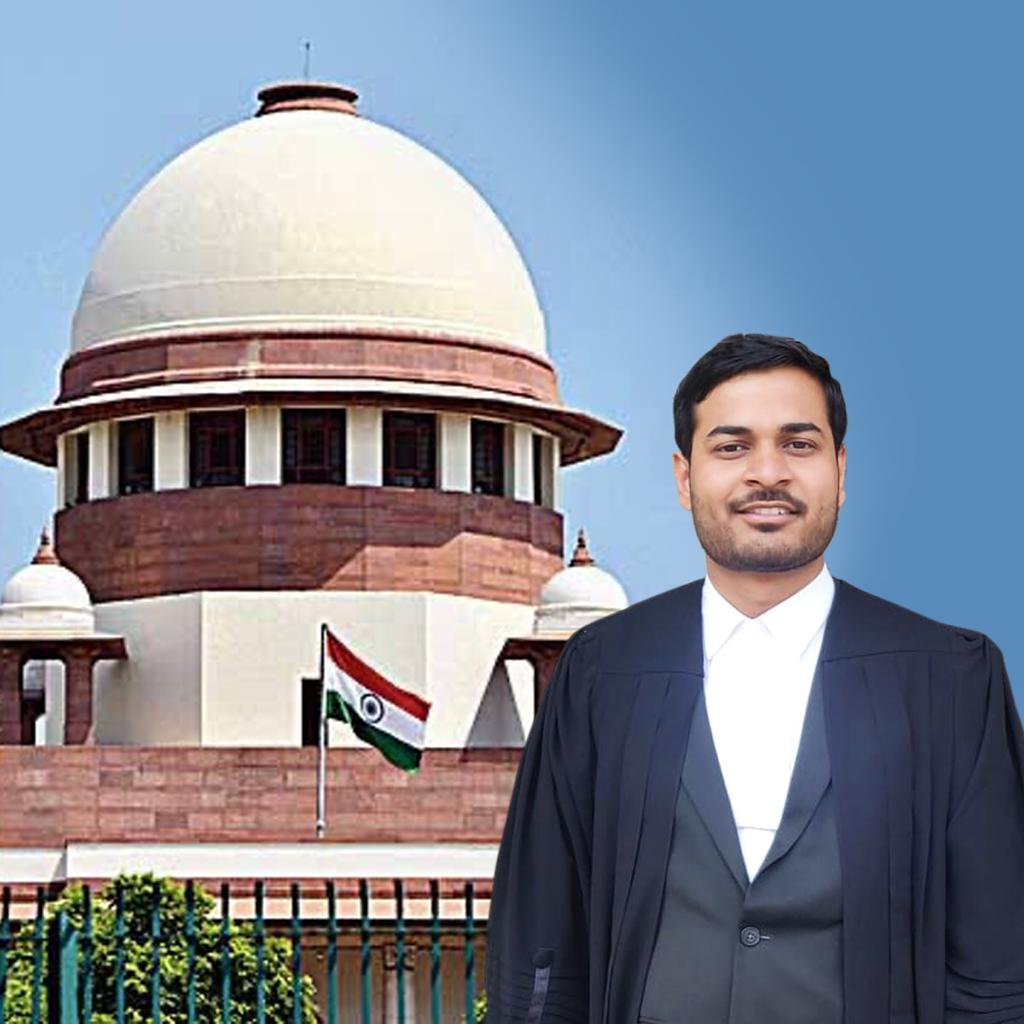 A PIL is filed in the Supreme Court seeking directions to State/ UTs Governments pertaining to private and public college for providing relief, waive off, or moratorium on academic fees for the next semester and restrict them from asking lump sum amount from students.

The Justice for Right Foundation which is a Non-Governmental Organization constituted as per the provision containedin the Societies Registration Act, 1860 had filed the writ petition before the Apex Court on the due payment of semester (bi-annual) fees for public and private colleges, whereby the petitioner said that students and parents are not in the appropriate financial condition to make such payments either due to loss of wages or deduction of wages which is coupled with financial hardship that students and parents currently face and therefore to compel either students and/or parents to provide for fees for the upcoming semester would further dire their current financial situation. The respondents in the petition were the Central Government along with State/ UTs Governments.

“Moreover, the present demand by the educational institutions forces parents and students to choose between basic essential commodities required to survive lockdown and to effectively exercise their right to uninterrupted education. That the Respondents in wake of such financial discomfort and mental trauma decided to issue notifications and orders declaring the payment of fees at the discretion of the parents and that the institution cannot force or hike the fees for the same. However, no such order has been passed for colleges and universities which is equally important for smooth continuation for college students. Further, right to education can only have effective meaning if it is read as a right to continuous and uninterrupted education, the reality alsoremains that many students and parents are supporting their educational endeavors by educational or friendly loans, which further add to the burden”, said the petition.

The petition also states that the universities/colleges/schools/educational institutions have adopted a non chalant and non-serious approach to the said issue and are not providing or effectively dealing with the said issue and thereby effectively causing and forcing the students to pay the fees thereby imposing financial burden and causing mental agony by endangering the well being of every student during this epidemic.

Petitioner highlighted that the Central Board of Secondary Education released a notification directing respective State Educational Directorates to take appropriate steps to ensure that the fees and other such expenditures bythe parents are effectively met, however the Central Government have not placed any centralized uniform policy for the colleges and universities.

It is settled law that the State is the custodian of the welfare and well being of its citizens. Though several colleges, universities and schools have taken a Suo-moto decision to either reduce the fee or in the alternative to waive the fee, however the same has not been made a uniform policy, leaving many students at all levels in dire need of having to pay their fees. Thus, a large group of students throughout the country are at risk of losing their admissions if Central Government do not create a uniform policy to safeguard the hard-earned admissions of students, said the petition.

The Petitioners stated that it is the core of an effective Government that the Right to Life and personal Liberty and Right to Education, as enshrined under Article 21 and Article 21-A respectively for students both in private and government schools, of the Constitution of India, is sacrosanct and the said right should not be made a part of a trade in hands of nefarious few.

Therefore, it says that failure on part of the State to provide adequate and effective mechanism for the implementation of aforementioned notification will only worsen the situation and thereby cause imbalance in the society and seeks directions to the Governments to issue appropriate orders and notifications for providing a waive off in the fees for university going students.

The case will be listed after 5th of May, 2020 as per the Supreme Court.

Did you find apk for android? You can find new Free Android Games and apps.
Share
Facebook
Twitter
Pinterest
WhatsApp
Previous articleMHA Clarifies On Movement Of Distressed Persons Such As Workers & Students Amid Lockdown
Next articlePatna HC Directs Government To File Reply In Plea Seeking Financial Aid To Transgenders