Plea in SC says, either execute sentences in a time-bound manner or remove the provision from Indian law 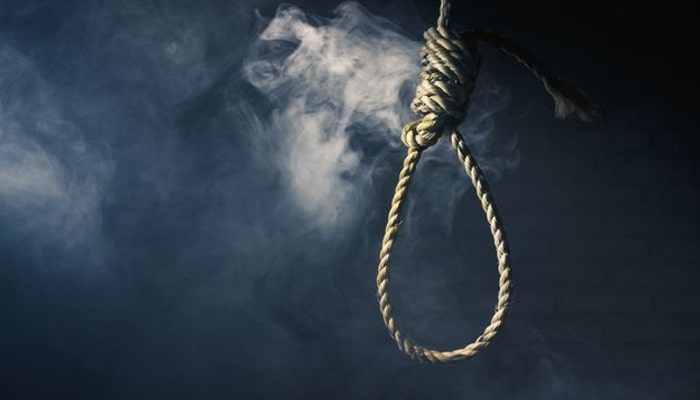 A petition has been placed before the Supreme Court, which seeks guidelines for disposal of clemency/mercy petitions and exhaustion of legal remedies by death-row convicts and execution of sentence, in a time bound manner, for cases in which death penalty have been awarded. The court today (July 16) issued notice on this to the Centre.

The hearing was held by the bench of Chief Justice S. A. Bobde and Justices R. Subhash Reddy and A. S. Bopanna through video conferencing.

The petition has been filed by Dr Subhash Vijayran, a practising advocate, and highlights the case of the ‘two child-murderer’ sisters Renuka and Seema. They have been convicted of kidnapping and murdering five helpless children. While their death sentences have been confirmed by the Supreme Court, confirmations from the President and the Governor have been stayed since 2014, because the Bombay High Court is hearing their post-mercy rejection Writ Petition in the ‘most lackadaisical manner’, since the past five years and seven months.

The petition says the parents of the child victims are poor-slum dwellers, who have neither the resources nor the reach to approach the authorities in order to awake the Judiciary.

Referring to the recent hanging of Nirbhaya rape convicts, the petitioner has pointed out that these are two glaring deficiencies. Firstly, their execution was biased. They were selectively executed, despite death row convicts charged with more heinous crimes awaiting execution before them. Secondly “the loopholes of our judicial system were exploited to repeatedly postpone hanging for over 3 months,” the petition said.

The petitioner has submitted: “We neither abolish death penalty nor do we execute it fairly and equitably. Even after the Hon’ble court confirms a death sentence, its execution depends upon the whims and fancies of the government. Firstly, we can’t dispense speedy justice – we have miserably failed at that – and secondly, when justice is indeed dispensed by the courts, albeit lately, we don’t execute the sentence.”

The petitioner has thus urged the court to direct the Union and the States to dispose, in a time bound manner, the clemency/mercy petitions pending before them and forward their respective recommendations to Union of India, President of India, Governor of State, as the case may be, as per the procedure.

The petitioner has further sought directions to take necessary steps, to execute the sentence of death for those death-row convicts who have exhausted all their legal remedies as laid down by the Supreme Court in Shabnam v. Union of India.

The petitioner has also sought for a direction to the High Court of Bombay to expediently dispose the writ petition of the two sisters pending before it.

In the alternative the petitioner has sought for declaring the “imposition of death penalty” as unconstitutional on the grounds of “inability” of the state to execute the penalty in a fair, just and equitable manner inter-se the death-row-convicts, the same being violative of Article-14 of the Constitution of India.