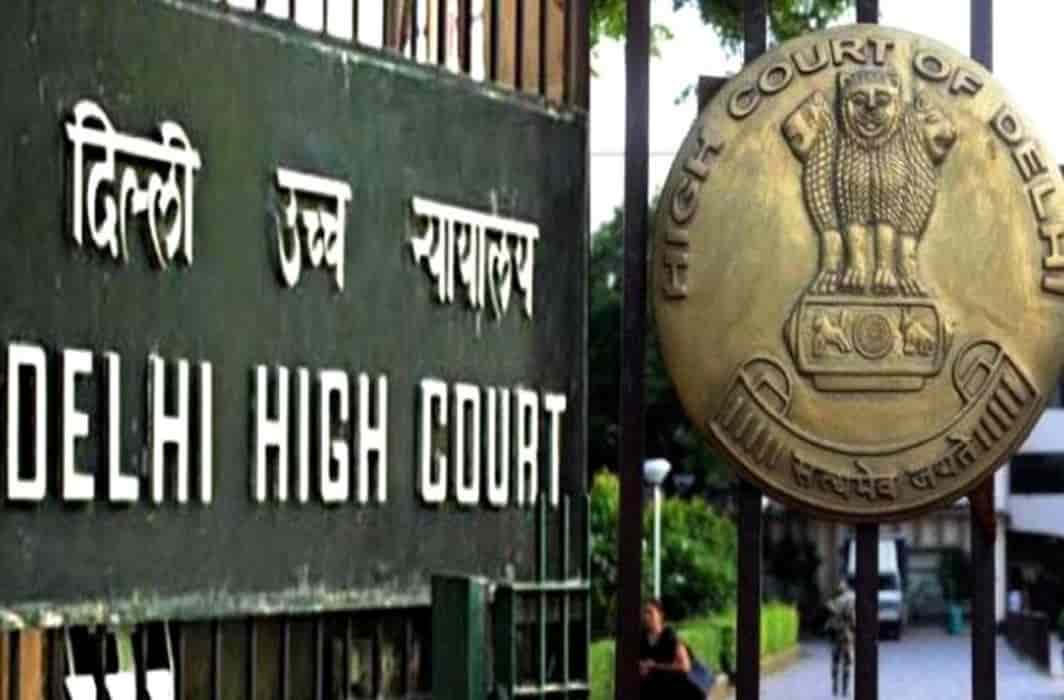 In 2018, the swimmer was banned after being accused of filming female swimmers during the country’s national championships the previous year. The swimmer-coach had allegedly had asked an associate to do the filming. It was alleged that he himself had been taking photographs of female swimmers with a camera on a tripod. He allegedly even had an argument with Paralympics Committee of India (PCI) officials and refused to delete the photographs.

A single-judge bench of Justice Jyoti Singh while hearing the matter through video conferencing issued notice and has sought a response from the respondents within one week. The petition was filed through Karmakar’s advocates Amit Kumar Sharma and Satyam Singh Rajput, seeking direction to the Paralympics Committee of India to accept the entry of Karmakar for the IWAS World Games, 2020 so that he may achieve Minimum Qualification Standards (MQS), a prerequisite for participation of a swimmer in the Tokyo Paralympic Games.

Advocate Ashok Arora appearing for the petitioner submitted that PCI had been suspended and derecognized by the ministry of youth and affairs in years 2011, 2015, and 2019 and was further suspended by the International Paralympic Committee three times for its irregularity. PCI had always been indulged in illegal activities. Mr. Arora further added that that PCI has not only suspended the Arjuna Awardee Prasanta Karmakar but also suspended its own President Inderjit Rao who is a Cabinet Minister. Additional Solicitor General Chetan Sharma stated that the petitioners have rightly submitted that the PCI was indulged in illegal activities and that is why PCI is still under suspension by the government.

Read Also: All bookings of flights in lockdown period to be refunded in full, orders Supreme Court

Prasanta Karmakar is an Arjuna Awardee and the only Commonwealth and Asian Games medallist swimmer and the fastest para-swimmer in India. He has represented India as a swimming team coach for the 2016 Rio Paralympic Games and has been the national champion in his specific category for 16 consecutive years.
The bench will now be hearing the matter on October 8.

Did you find apk for android? You can find new Free Android Games and apps.
Share
Facebook
Twitter
Pinterest
WhatsApp
Previous articleMathura court refuses to admit plea wanting removal of mosque adjacent to Krishna Janmabhoomi
Next articleHow To Send A Legal Notice In India: Advice From A Supreme Court Lawyer