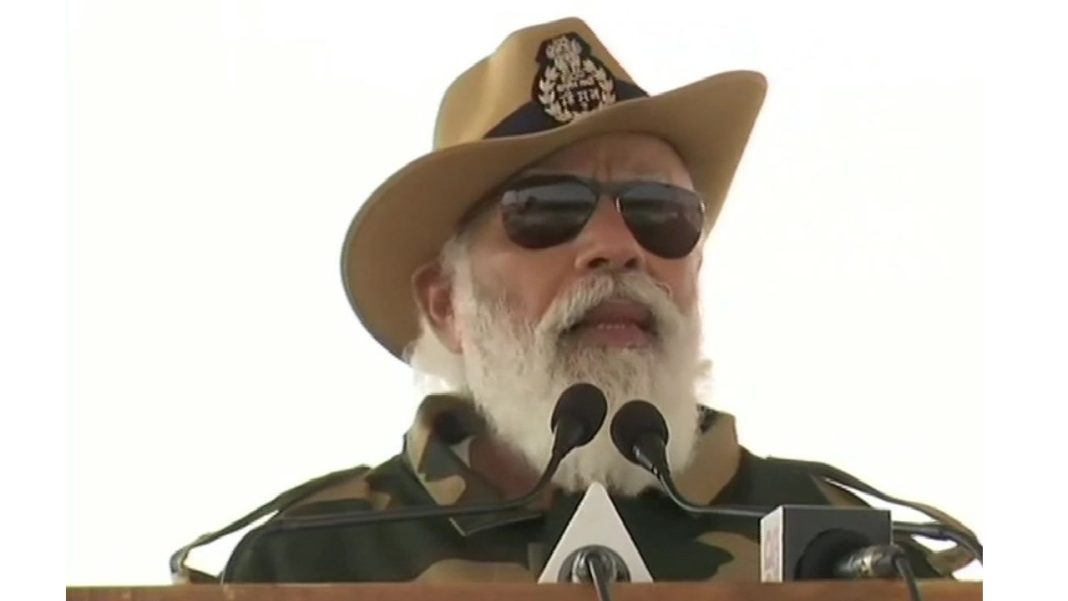 The Prayagraj District Court has issued notice to the Prime Minister’s Office (PMO) on a petition seeking registration of a case against Prime Minister Narendra Modi for wearing the uniform of Indian Army.

District Judge Nalin Kumar Srivastava issued notice to the PMO on a petition filed by Rakesh Nath Pandey under Section 153 (3) of the Code of Criminal Procedure, seeking registration of a case against Prime Minister Narendra Modi, said a report in the Dainik Jagran.

The application alleged that on November 4, 2021, in Nowshera, Jammu and Kashmir, the Prime Minister wore the uniform of the Indian Army, which is an offence punishable under Section 140 of the Indian Penal Code, so a case should be registered against the PM.

This order was challenged before the District Judge, who posted the matter for hearing on March 2.