Mr. Asthana filed his affidavit in pursuance of the notice issued by the Bench seeking his response, wherein he claimed that the petition before the High Court , as also the one before the Top Court are based on malice to wreak a personal vengeance against him. 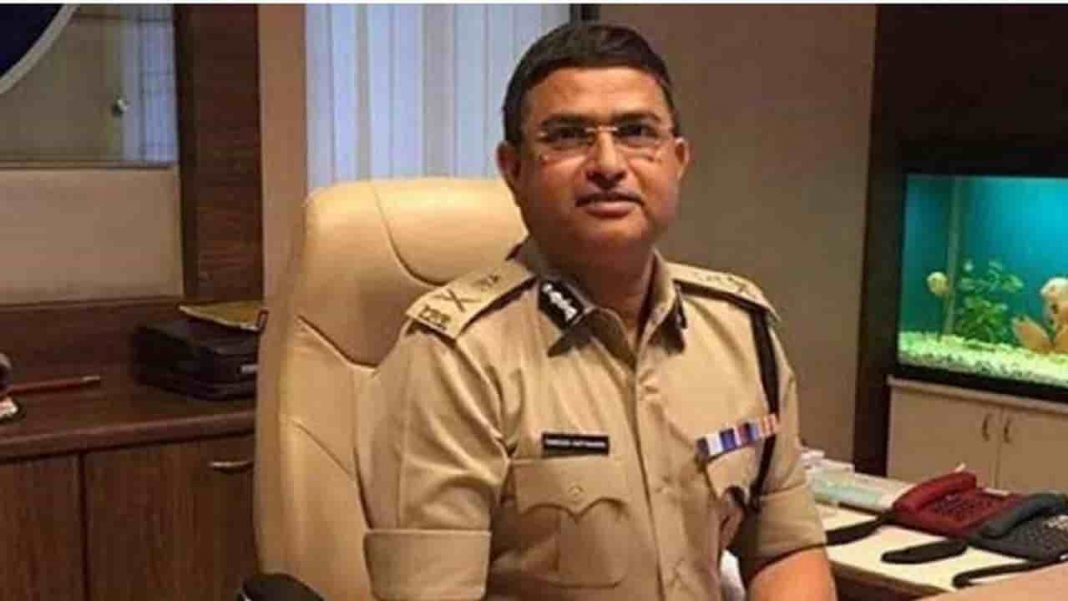 Delhi Police chief Rakesh Asthana, IPS, has informed the Delhi High Court that the petitions challenging his appointment as the Police Commissioner of Delhi have been filed to pursue some “personal vendetta” against him.

The Division Bench of Chief Justice D.N. Patel and Justice Jyoti Singh is seized of the matter challenging the appointment of Gujarat-cadre IPS Officer Rakesh Asthana as the Delhi Police Commissioner, filed by one Sadre Alam and an intervention application in the same plea was also allowed by the court filed by NGO Centre for Public Interest Litigation (CPIL).

In his affidavit filed in response to the notice issued by the Bench, Asthana claimed the petition before the High Court, as also the one before the Supreme Court, are based on malice to wreak personal vengeance against him.

In the affidavit, it is stated that two organisations, Common Cause and Centre for Public Interest Litigation, have started a barrage of selective actions against him either out of some vendetta or at the behest of undisclosed individual/rival/interest.

“This personal vendetta or a proxy war is projected under the cloak of public interest litigation,” the affidavit reads, while alleging that these organisations are not only consistently filing proceedings against him, but have also spearheaded a malicious campaign against him by way of tweets or articles.

On the issue of merits or demerits of his appointment, he submitted that the same can be dealt with only by the Central Government. The Central Government in its affidavit had told the Court that the appointment of Asthana has been made in “public interest” so as to supervise the Delhi Police force and provide “effective policing” on the recent law and order situation, which arose in the capital after the North East Delhi riots. The matter has been listed for hearing on September 20.

The Apex Court, while considering the plea filed before it by CPIL on the instant issue, requested the Delhi High Court to decide the petition filed before at the earliest so as to enable the Court to have the benefit of the judgment of the High Court.
On July 27, 2021, an order was passed by the Ministry of Home Affairs, which allowed for inter-cadre deputation of Asthana from the Gujarat cadre to Arunachal Pradesh-Goa-Mizoram and Union Territory (AGMUT) cadre as also extended his service tenure by 1 year beyond the date of his superannuation, which was July 31, 2021. By the same order, he was also appointed the Police Commissioner of Delhi.