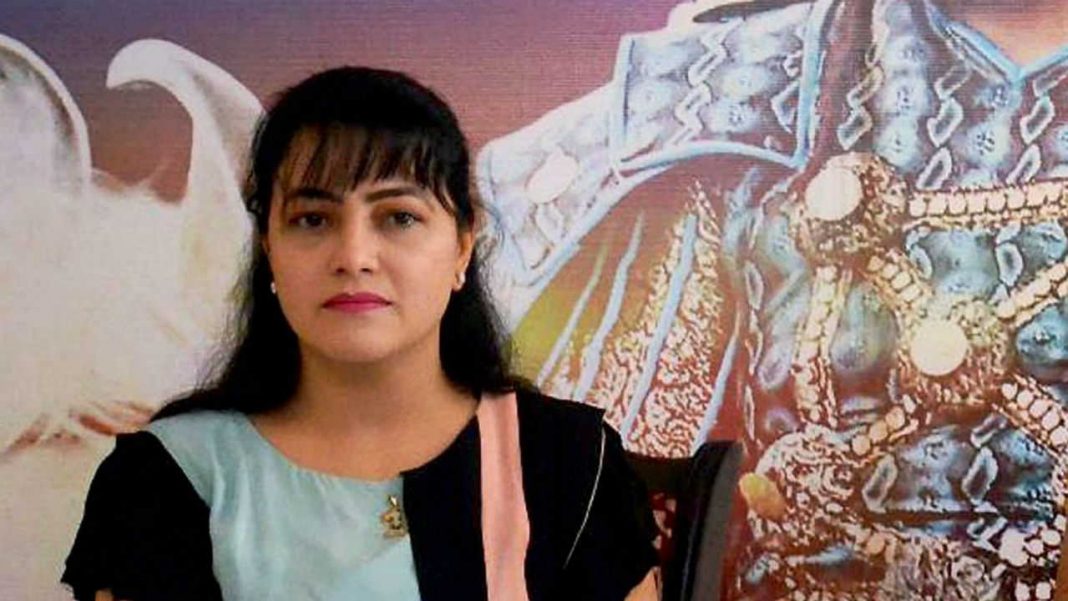 A Rohini court in Delhi on Monday summoned the former husband and father-in-law of Honeypreet Insan, the adopted daughter of Dera Sacha Sauda chief Gurmeet Ram Rahim Singh, for making alleged defamatory remarks against Honeypreet in June 2021 during a news interview.

Counsel for complainant submitted that the testimony of the complainant recorded u/s 200 CrPC as well as the statement of the complaint witnesses, who be treated as enquiry witnesses in terms of section 202 CrPC, is sufficient to issue process against the accused persons.

The Counsel for the complainant relies upon the judgment passed by the Supreme Court of India in the case of Abhijit Pawar Vs Hemant Madhukar Nimbalkar and Ors, 2017 (3) SCC 528 and submitted that in terms of law laid down in the aforesaid judgment, the compliance of the provisions of Section 202 CrPC is over and that therefore, the mandatory enquiry u/s 202 CrPC stands complied with.

The main complainant has stated on oath and provided detailed facts of the defamatory interview given by Vishwas Gupta and Mahendra Pal Gupta which was broadcasted in “KARNAL BREAKING NEWS” on June 10, 21.

Both accused persons have made categorical allegations inter alia stated that the complainant has approached public officials and purchased them and for this purpose she entered into a conspiracy, the accused persons have also made allegations to the extent that the complainant has a questionable character and allegedly, she is in an illicit relationship with one Gurmeet Ram Rahim.

The Court observed that  the criminal complaint alongwith statement on oath of the complainant clearly bring about the allegations tantamounting to prima facie case of criminal case. I have also perused the compact disk, which has been played in the court and heard the defamatory allegations. The documents placed on record also complied with the requirements of section 65B of the Indian Evidence Act placed on record in support of the compact discs and the transcriptions of the interviews.

“Let the accused Vishwas Gupta and Mahendra Pal Gupta be summoned for offence punishable u/s 500 IPC only after filing of PF for NDOH. Complainant is directed to take steps for the same.

The Court has fixed the next hearing of the application on July 12, 2022.