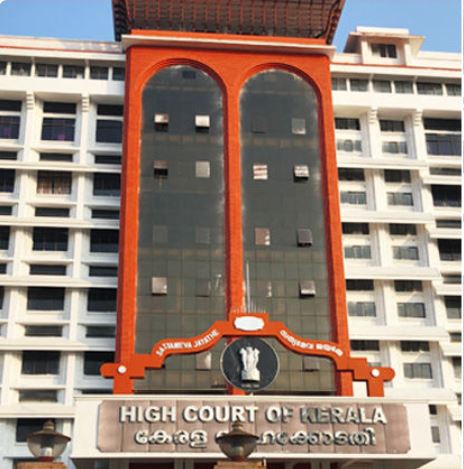 The Kerala High Court on Saturday held a special sitting to hear the petitions challenging the caste requirement mandated by the Travancore Devaswom Board for appointment to the post of Melsanthi (High Priest) at the Sabarimala Temple.

The hearing was conducted by the Division Bench of Justice Anil K. Narendran and Justice P.G. Ajithkumar, which became historic, as the proceedings were live-streamed on YouTube, a first in the Kerala High Court.

It is likely that Respondents – the Travancore Devaswom Board and the government of Kerala, will conclude their arguments on the next date of hearing, which is December 17.

On May 27 last year, the Travancore Devaswom Board had issued a notification, inviting applications for the post of Santhikkaran at Sabarimala Dharmasastha Temple and Malikappuram Temple, only from the members of Malayala Brahmin community.

Filed in July last year through Advocate B.G. Harindranath, one of the petitions challenged this notification on the ground that it contradicted the Supreme Court judgements on the point and also violated Articles 14, 15, 16, 17 and 21 of the Constitution of India.

The Counsel today argued on the basis of recruitment rules of the Travancore Devaswom Board.

Appearing for some other petitioners, Dr. Mohan Gopal argued on how the notification did not fall within the ambit of the Constitution.

Dr. Gopal argued that limiting the recruitment of Melsanthi to Malayala Brahmins only was more a violation of the constitutional bar against practicing untouchability, than of the Right to equality.

Calling the Sabarimala temple a non-denominational temple, which was open to all Hindus, the lawyer said the right to be a priest without a caste barrier was intrinsically linked to the right to enter and worship the temple without any discrimination on the basis of caste.

His cited the Supreme Court ruling in N Adithayan vs The Travancore Devaswom Board & Ors, which was binding on the High Court. He said in this case, the Apex Court had upheld the right of a non-Malayala Brahmin to be appointed as priest of a Shiva temple that was under the administration of the Travancore Devaswom Board. The same board administers the Sabarimala temple as well.