Salman Khan gets relief from Rajasthan HC, hearing in all 3 appeals postponed

While hearing the transfer petition, the court issued notice to the state government and others. The matter will be heard next on April 9. 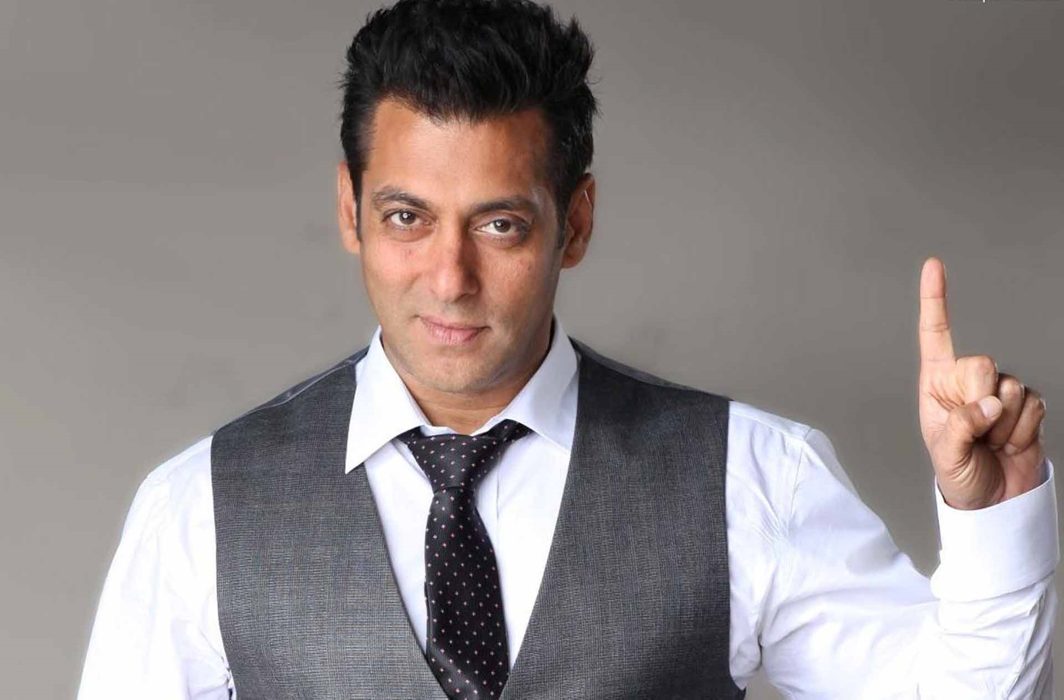 The Rajasthan High Court on Saturday issued a notice to the Jodhpur District and Sessions Court, directing it to postpone further hearing on all three appeals filed in the blackbuck poaching case against Bollywood actor Salman Khan.

While hearing the ‘transfer petition’ filed by senior lawyers Vikram Chaudhary and Hastimal Saraswat, the Rajasthan High Court issued notice to the state government and others. The matter will be heard next on April 9.

On the previous date, Justice Vijay Vishnoi refused the hearing and referred the matter to another bench. Salman’s petition was listed in the court of Judge Manoj Garg on Friday.

The lawyers said that three appeals were pending in the District and Sessions Court, Jodhpur district in the case related to the hunting of black deer, which was related to the same case.