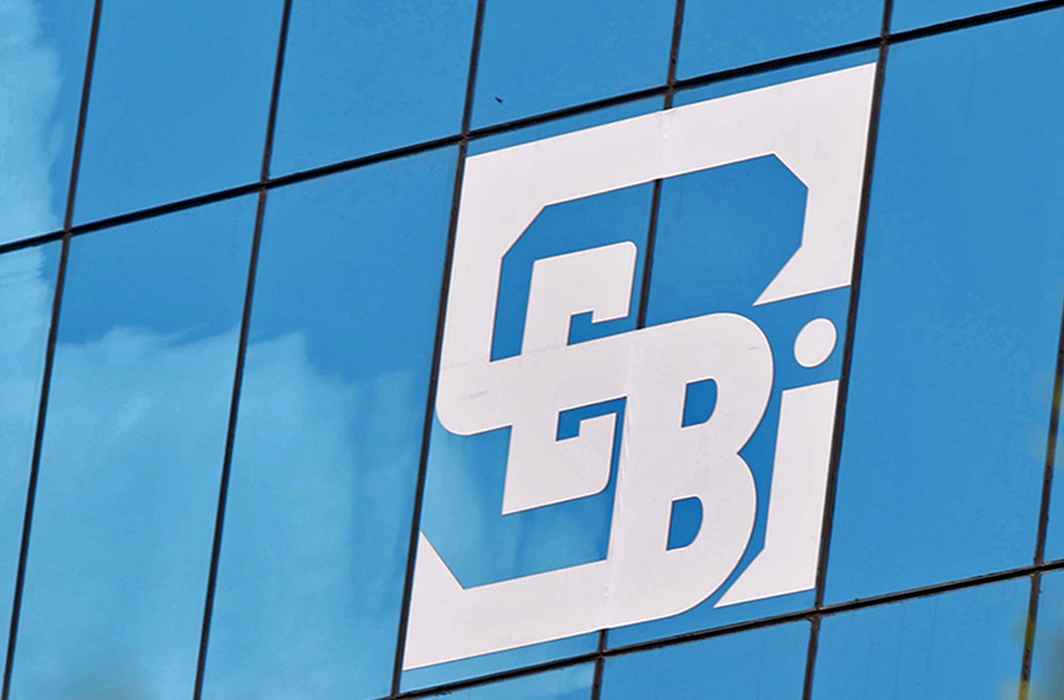 The Securities Appellate Tribunal (SAT) has recently directed the Securities Exchange Board of India (SEBI) to pay Rs 2 lakh each to four appellants while quashing a SEBI order.

SEBI had ruled in a common order dated September 28, 2018, that all four appellants (Vital Communications Ltd, Flare Finance (India) Limited, Master Finlease Limited and Ms. Shubha Jhindal) to release all unlawful gains of Rs 4,55,91,232 along with interest @ 10% per annum with effect from August 1, 2002 till the date of payment and the order further restrained the four appellants from buying, selling or dealing in securities market for five years if the amount is not paid within 45 days.

“Subsequent proceedings initiated by the respondent on the disgorgement of the alleged unlawful gains made by the appellants and other noticees were a clear abuse of the process of the court. Unnecessary time and money was spent by the parties. Since we have held that the fresh initiation of proceedings by show cause notice which culminated into the impugned order was an abuse of process of the court, the appellants are entitled for costs.”

The bench also noted that the impugned order dated September 28, 2018 is clearly barred by the principles of res judicata and cannot be sustained.

Prakash Shah, the counsel, and Chintan Sheth, the authorized representative appearing for the appellants, submitted the SEBI order is barred by the principles of res judicata. The Whole Time Member (WTM) had issued a show-cause notice which culminated into a final order dated July 31, 2014 whereby the appellants were debarred from accessing the securities market for a specified period. This order has become final and therefore for the same cause of action, no fresh order under Section 11 and 11B of the SEBI Act could be passed again by the WTM for appellants to reimburse the gains so made.

Whereas Senior Advocate Kevic Setalvad, appearing on behalf of the respondent, contended that no case of res judicata was made out in the facts and circumstances of the present case and that Section 15U of the SEBI Act specifically states that the Securities Appellate Tribunal shall not be bound by the procedure laid down by the Code of Civil Procedure, 1908 and therefore the applicability of the principles of res judicata would not apply in the instant case.

The senior advocate contended that the order was passed pursuant to the directions given by this Tribunal from time to time.

The bench observed that,

“It is clear that the Supreme Court held that the doctrine of res judicata is not a technical doctrine but a fundamental principle which sustains the rule of law in ensuring finality in litigation. The main object of the doctrine is to promote a fair administration of justice and to prevent abuse of process of the court on the issues which have become final between the parties on the principle that no person should be vexed twice in a litigation for the same cause of action.”

While mentioning the Supreme Court judgments in Ambika Prasad Mishra v. State of Uttar Pradesh [(1980) 3 SCC 719] and Direct Recruit Class II Engg. Officers’ Assn. v. State of Maharashtra [(1990) 2 SCC 715] and M. Nagabhushana v. State of Karnataka & Others [(2011) 3 SCC 408]  the bench noted the that issuance of a fresh show cause notice leading to the passing of the impugned order is not only abuse of process of the court but has far reaching adverse effect in the administration of justice.